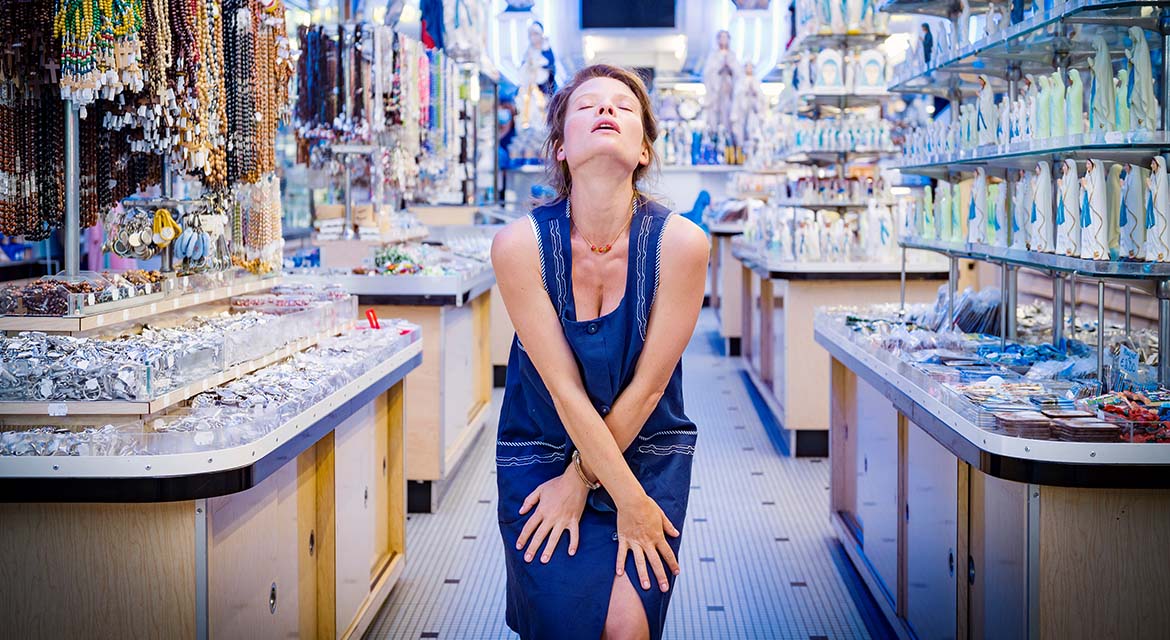 The Larrieu brothers latest film is a charming, offbeat comedy-musical. Leaving Paris on a voyage to Lourdes in search of the Virgin Mary, a 48-year-old vagabond musician named Tralala (Amalric) encounters an older woman who believes he is her missing son, Pat. Pampered and loved, Tralala plays the tricky game of an improvised imposter as he adopts a brand-new life complete with a brother, ex-girlfriends and maybe even a daughter.

“The two filmmakers sign a musical full of fantasy, with a Mathieu Amalric in providential appearance.” — Le Monde

“A miraculous musical with a perfect cast.” — Télérama

Happy Hour is open to attendees of both screenings. One glass of wine per person.