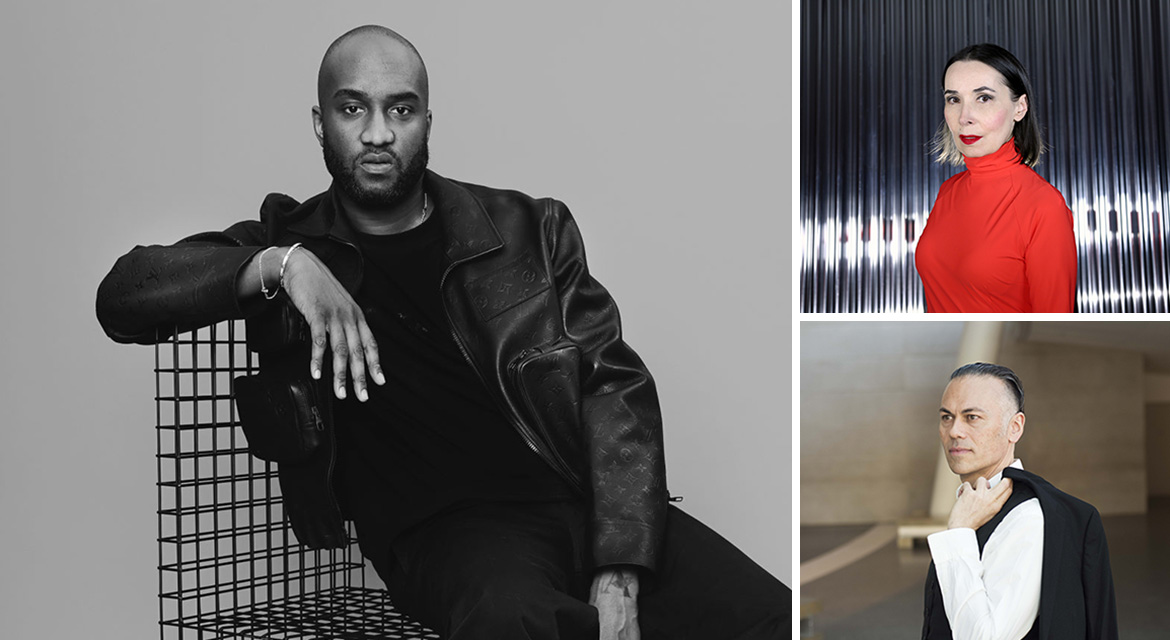 Join fashion historian Florence Müller and curator Matthew Yokobosky for a conversation about Virgil Abloh’s influence on the fashion industry and beyond, moderated by TRACE magazine and TRUE Africa founder Claude Grunitzky.

Drawing inspiration from music, art, pop culture and design, Abloh collaborated with artists like Kanye West and Takashi Murakami, and brands like Nike. A champion of streetwear, Abloh has integrated a younger, urban style into the world of luxury. One year after his tragic passing, we remember Abloh’s legacy as the iconic founder of Off-White and the Creative Director of Menswear for Louis Vuitton. 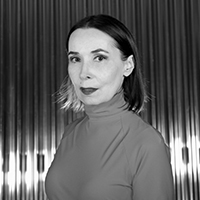 Florence Müller is a renowned independent curator, author, professor, active in Europe, the United States, and Asia. She has written more than 40 books on the history of fashion and is currently a professor at the Institut Français de la Mode (IFM). 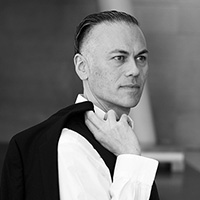 Prior to being appointed Senior Curator of Fashion and Material Culture in 2018, Matthew Yokobosky was the Director of Exhibition Design at the Brooklyn Museum (1999-2018) as well as the Associate Curator of Film and Video at the Whitney Museum of American Art (1987-1999). Yokobosky has curated and designed exhibitions in Los Angeles, Seoul, Copenhagen, Paris, and London, and has won a Bessie award for his work with the theater director Ping Chong. 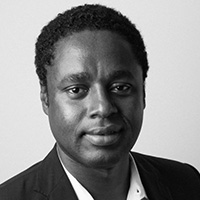 Claude Grunitzky is the CEO and Managing Partner of Equity Alliance, a new fund dedicated to providing capital to venture capitalists and entrepreneurs in America who are women or people of color. Claude is also the founder of two media companies, TRACE, funded by Goldman Sachs, and TRUE Africa, funded by Google.

This event is presented in partnership with the Institut Français de la Mode.