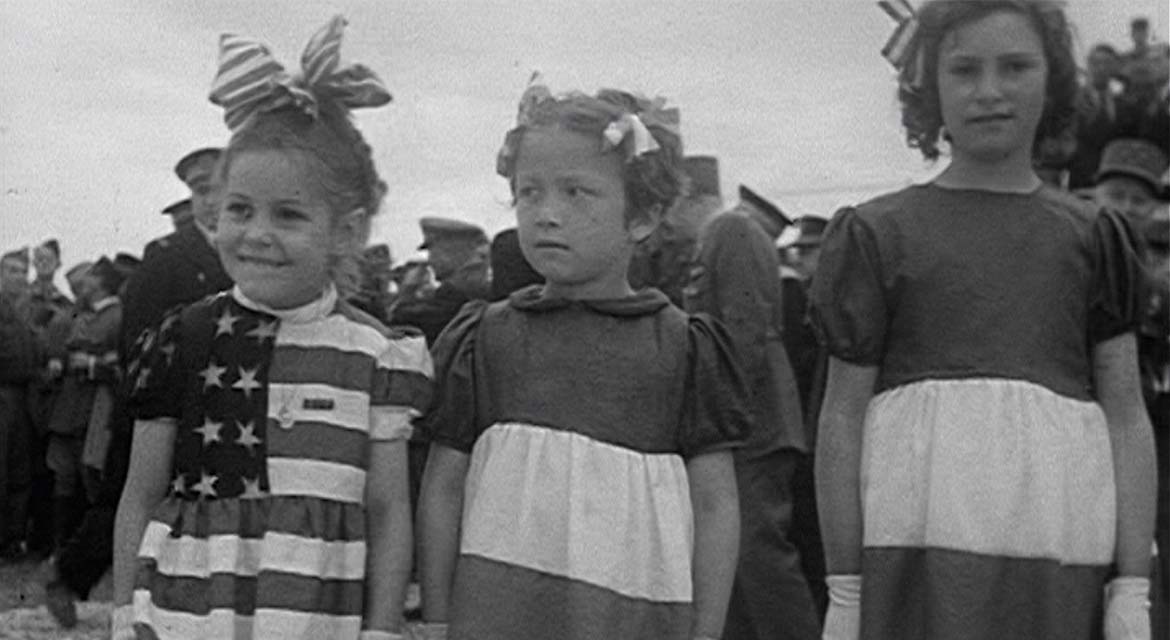 FIAF’s Young Audience Program is delighted to invite school groups for a special screening of the documentary The Girl Who Wore Freedom, followed by a Q&A with director Christian Taylor and David Paterson, the film’s producer.

A touching tribute to D-Day and the longstanding friendship between France and America, the documentary unveils the untold stories of D-Day from the men, women, and children who lived through German occupation and Allied liberation of Normandy, France.

Dany Patrix, Maurice Lecoueur, Henri-Jean Renaud, and others who lived through this turbulent time still speak of a love affair that bonds generations of Free French to the American liberators to this day. One little girl’s story exemplifies how the French saw—and still remember—the bravery and heroism of the American GIs. Her name is Dany Patrix, and she is the thread that weaves us throughout this story. Dany became “The Girl Who Wore Freedom” when her mother made her a red, white, and blue dress from parachutes, which she wore to honor Allied forces at the first D-Day commemoration.

Committed to creating long-lasting experiences for students, FIAF will provide educators with a free study guide with detailed content about the film as well as recommended pre- and post-event activities.