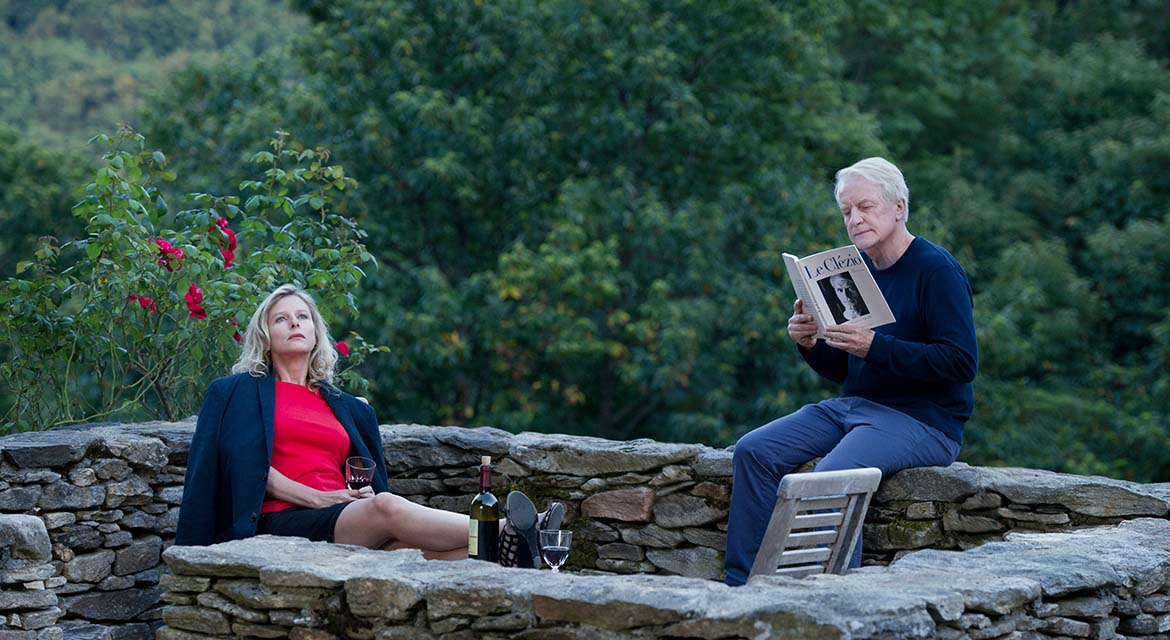 Demure Caroline arrives in a small village to bury her estranged mother. She soon meets the boisterous and sensual Pattie, who relays tales of her sexual prowess with the local men. Caroline’s ongoing struggle between maintaining her pride and her need for pleasure is just one more thing she unexpectedly confronts during this sojourn.

“The film goes a little in all directions, but the rigor is held elsewhere: the dialogues, the acting and the agreement of the actors, the musicality, the accuracy of the detail supporting the score – generously disheveled.” – Les Cahiers du Cinéma

“Never have the Larrieus filmed such a magical nature, and their soft halo light Isabelle Carré like an Alice in Wonderland.” – Télérama