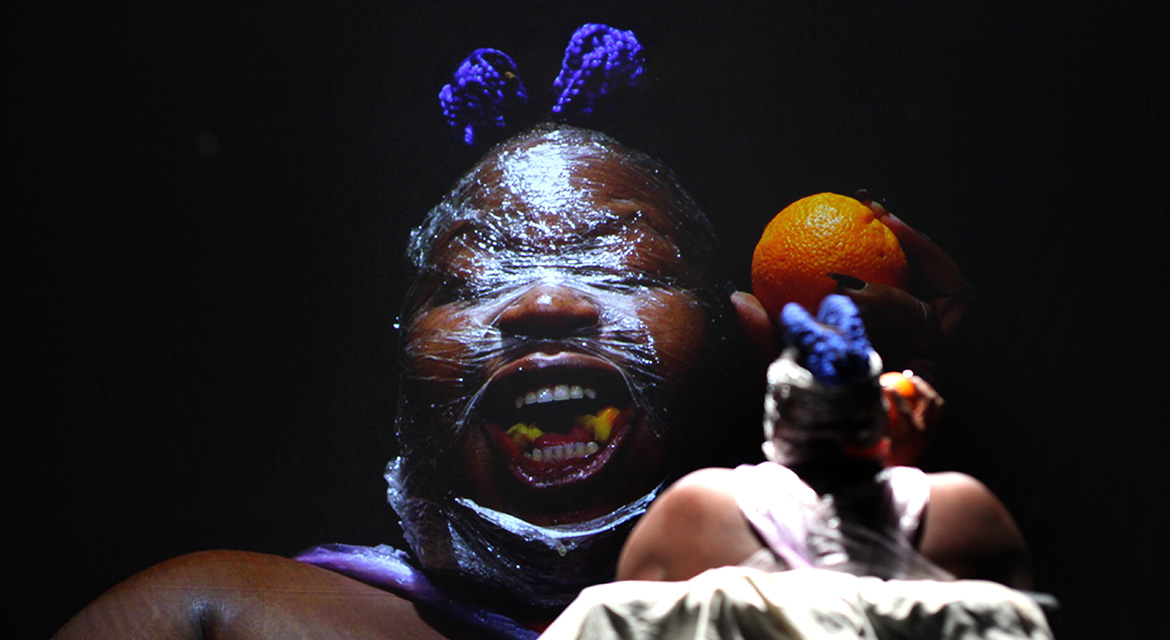 In this powerful, solo dance piece from famed South African choreographer Robyn Orlin, dancer Albert Ibokwe Khoza embodies the creative energy of a younger generation with their intense desire to change society. Orlin’s movements create a space and narrative where the single body grapples with the future of surrounding humanity while considering its own individual self, history and identity. 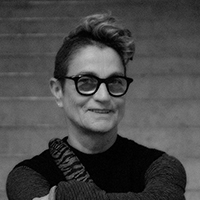 Robyn Orlin was born in 1955 in Johannesburg. Nicknamed “a permanent irritation” in South Africa, she is well known for reflecting the difficult and complex realities in her country by integrating different media together. 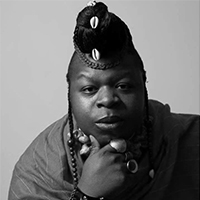 Albert Silindokuhle Ibokwe Khoza has been performing since the age of 10.