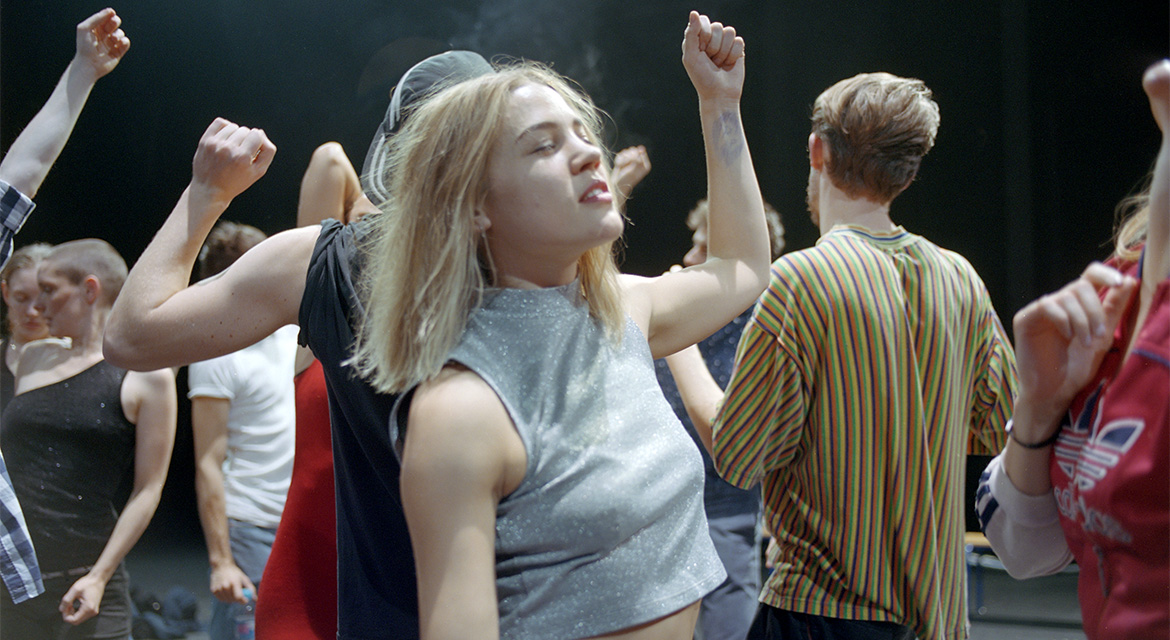 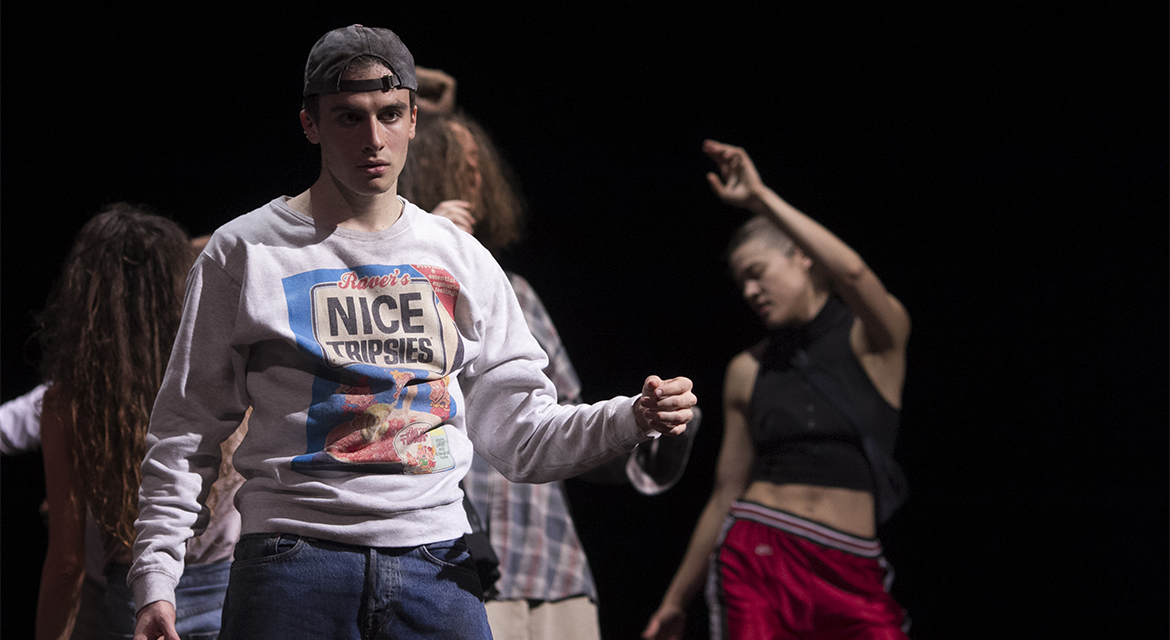 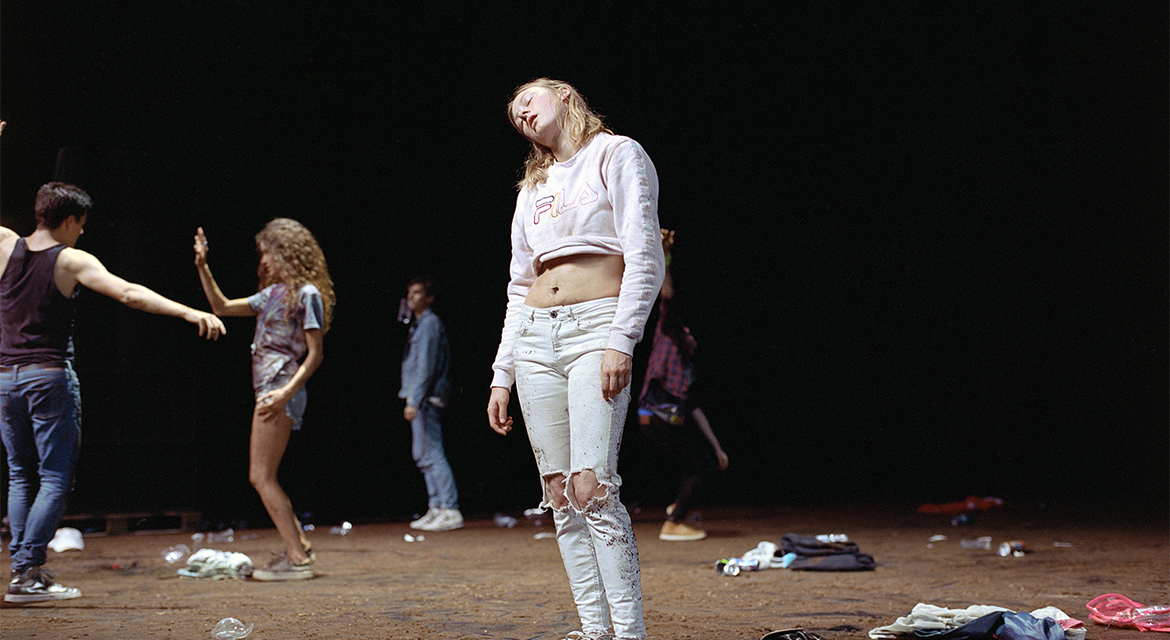 In the US premiere of CROWD, the acclaimed French choreographer Gisèle Vienne transports audiences to a 1990’s Detroit rave, and a night spent losing oneself in the crowd.

The dance performance, like time, ebbs and flows, capturing a moment of explosive synchronicity or slowing down to illuminate the tiniest movements. As the night passes, fifteen individual stories emerge, exposing a darker relationship with having a good time. 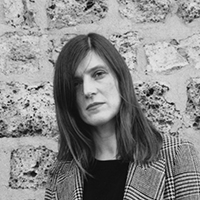 Gisèle Vienne is a Franco-Austrian artist, choreographer and director.

Presented in association with BAM