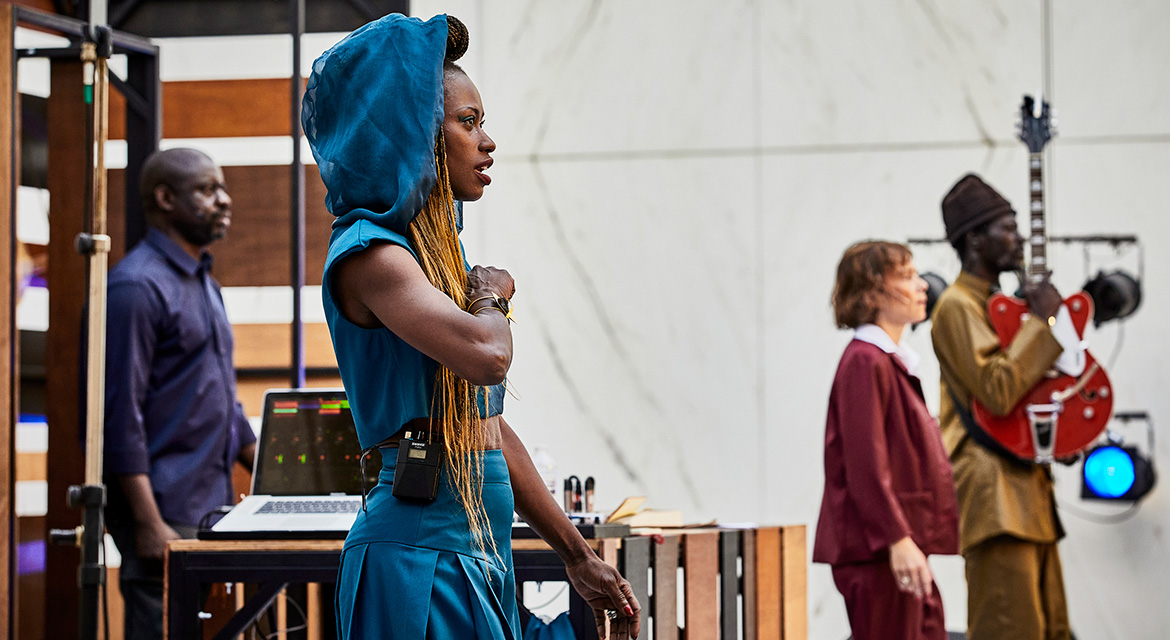 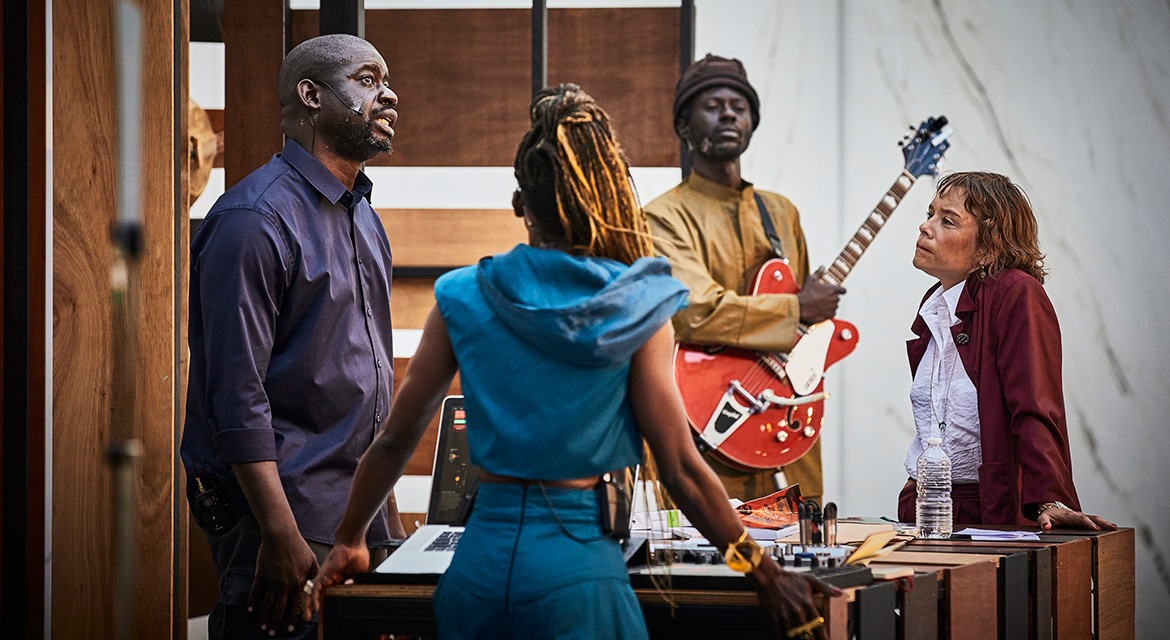 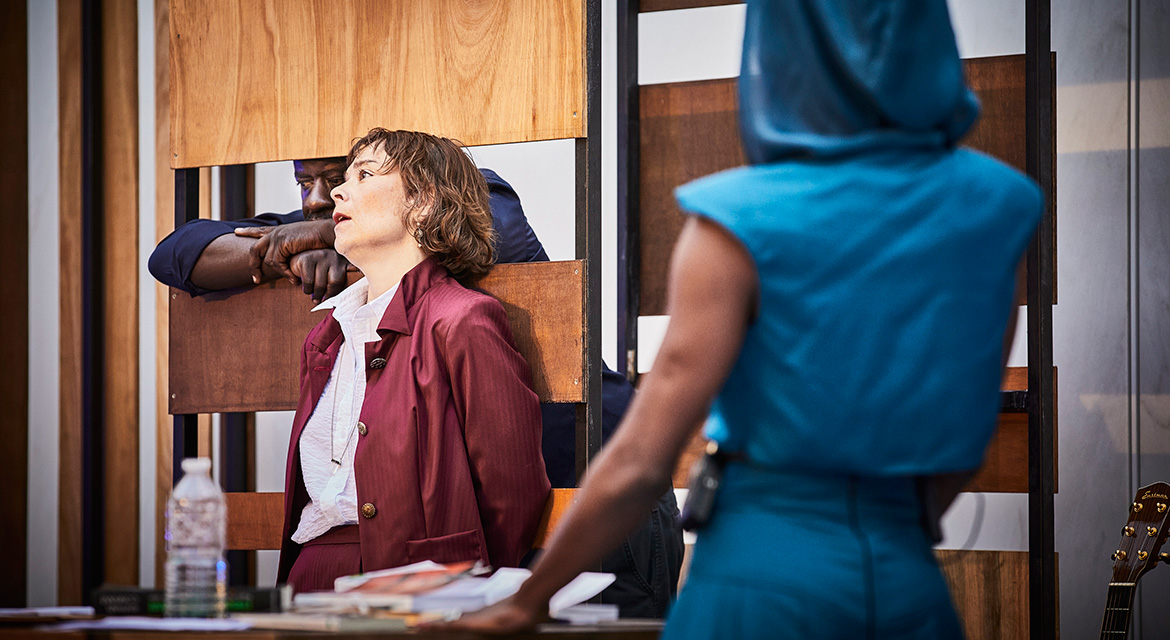 FIAF presents the North American premiere of Freedom, I’ll have lived your dream until the very last day. This musical theatre performance directed by Dorcy Rugamba brings together the famous political views of poet René Char, psychiatrist and political philosopher Frantz Fanon, and economist Felwine Sarr, who all chose writing as their art of resistance. These figures lend their voices to this diverse and sensual text made up of stories, songs, images and sounds. The theme, which celebrates diversity and equity at its core, stands against abjection and reminds us of the difficult relationship between individual consciousness and collective fate.

90 minutes
In French with English subtitles 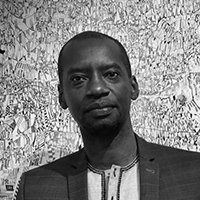 Dorcy Rugamba is a Rwandan director, actor and playwright. He is also the artistic director of the African Capitals of Culture. 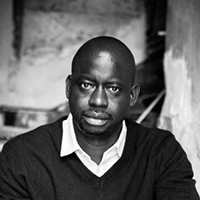 Felwine Sarr is a Senegalese academic, writer, and musician. Since 2020, he has taught contemporary African and diasporic philosophy at Duke University in North Carolina. 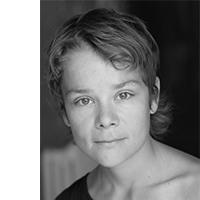 Marie-Laure Crochant is an actress and director. She has worked in various hybrid projects, at the border of dance and theater, notably with Régine Chopinot and Roland Fichet. 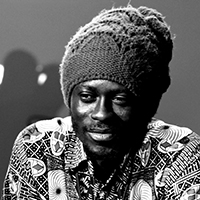 Majnun is a Senegalese artist whose work combines a multitude of music genres and artfully blends languages like Serer, English, Portuguese, and Wolof. 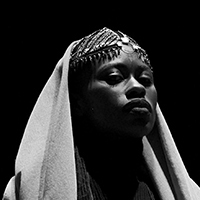 T.I.E is a polymorphic artist whose leitmotivs are experimentation and hybridization of different forms of expression.

With the support of Wallonie-Bruxelles International

The presentation of Freedom, I’ll have lived your dream until the very last day by Felwine Sarr and Dorcy Rugamba is possible with the support of FACE Contemporary Theater, a program of Villa Albertine and FACE Foundation, in partnership with the French Embassy in the United States, with support from The Ford Foundation, Institut français, the French Ministry of Culture, and private donors.