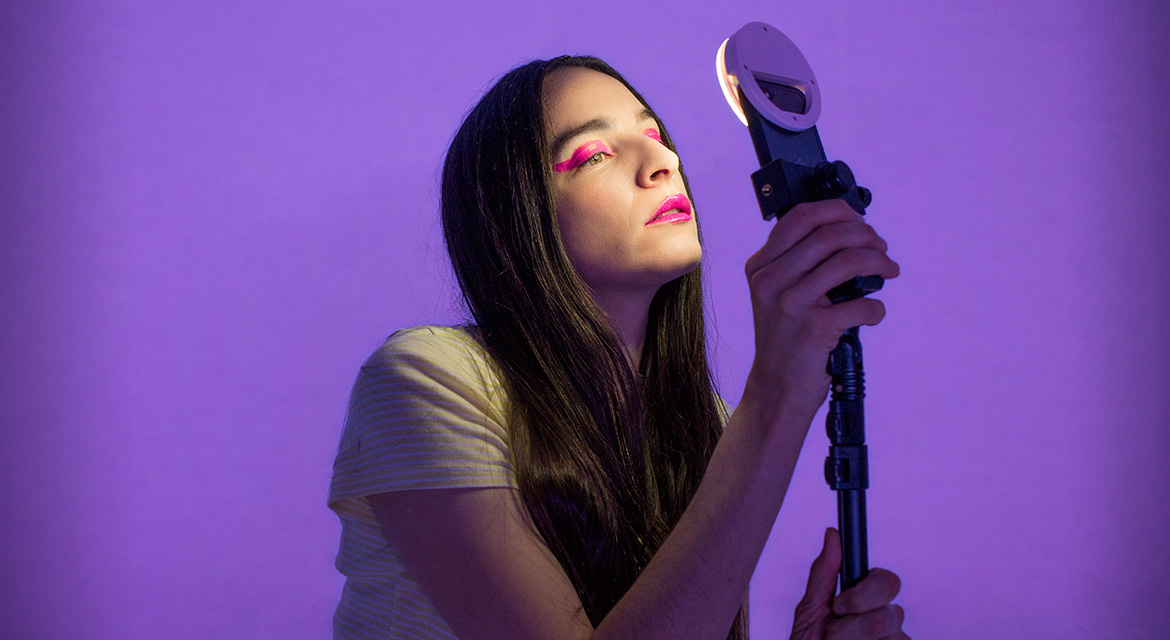 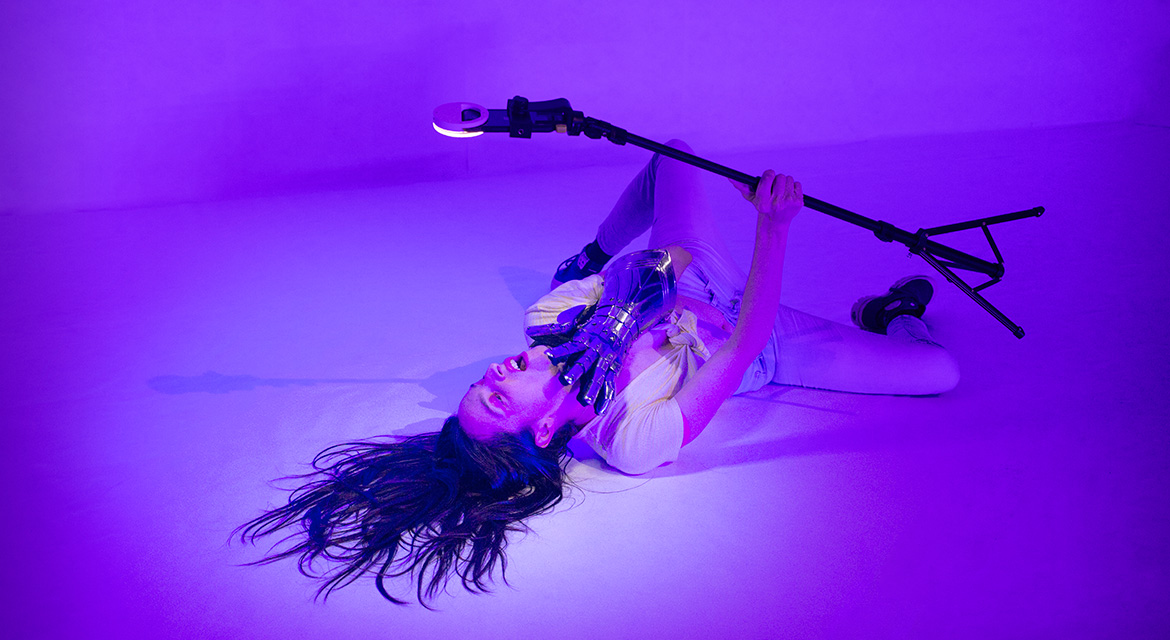 For the last few months, 16-year-old Jeanne (Helena de Laurens) has been the target of taunts and ridicule on the subject of her virginity. In hopes to interact more courageously with the world, she decides to break her silence and speak out on Instagram under the pseudo _jeanne_dark_. Her words, timid and full of shame at first, soon transform into a fast-paced outpouring in which she places herself center-stage, recreating past situations, and one by one, embodying the individuals which make up her world. Under the watchful gaze of her followers, Jeanne films, reinvents, experiences and confounds herself.

Delicately addressing the pertinent issues of bullying and sexuality, director Marion Siéfert creates a striking work that breaks the fourth wall of theater through intimate live Instagram video. At first timid and ashamed of her virginity, _jeanne_dark_ finds awareness, and eventually strength in herself.

We invite you to discover the Instagram portion through her active handle _jeanne_dark_ as she livestreams during both performances. 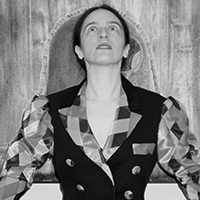 Helena de Laurens is an artist, actress and dancer. She was born in 1988 and lives in Paris. 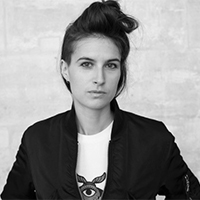 Marion Siéfert is an author, director and performer.

The presentation of _jeanne_dark_ by Marion Siéfert is possible with the support of FACE Contemporary Theater, a program of Villa Albertine and FACE Foundation, in partnership with the French Embassy in the United States, with support from The Ford Foundation, Institut français, the French Ministry of Culture, and private donors.