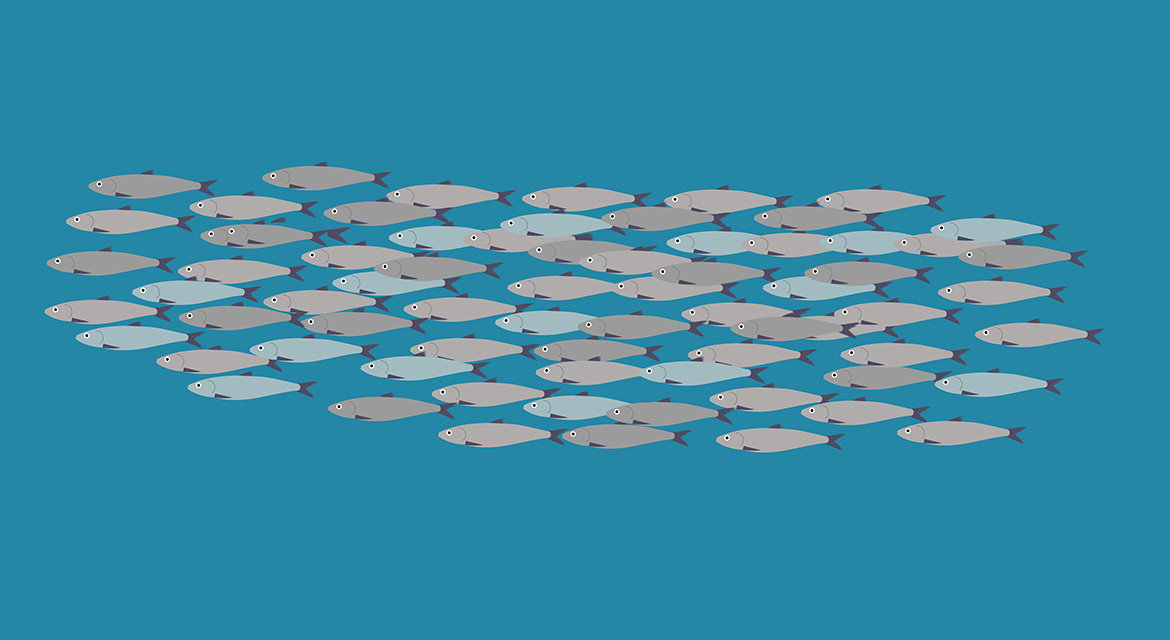 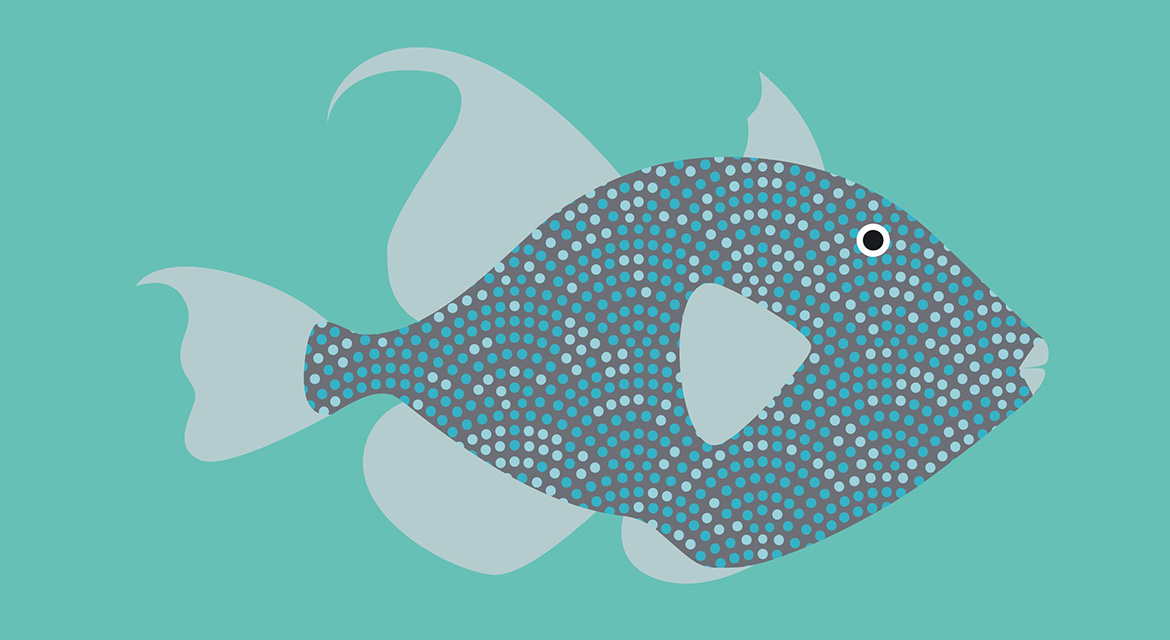 
Let’s have fun in the sun on a day “At the Sea!” Artist Emma Giuliani invites kids to imagine their own ocean world and create illustrations inspired by her new book (At the Sea). Draw your favorite underwater animal or make a collage of an imaginary one.

By adding their own touches to this collaborative piece, young artists will create an aquatic wonderland together. Stop by the FIAF Tinker Auditorium throughout the TILT Kids Festival weekend to contribute to this group project!

Emma Giuliani is a graphic designer and illustrator living in Paris.