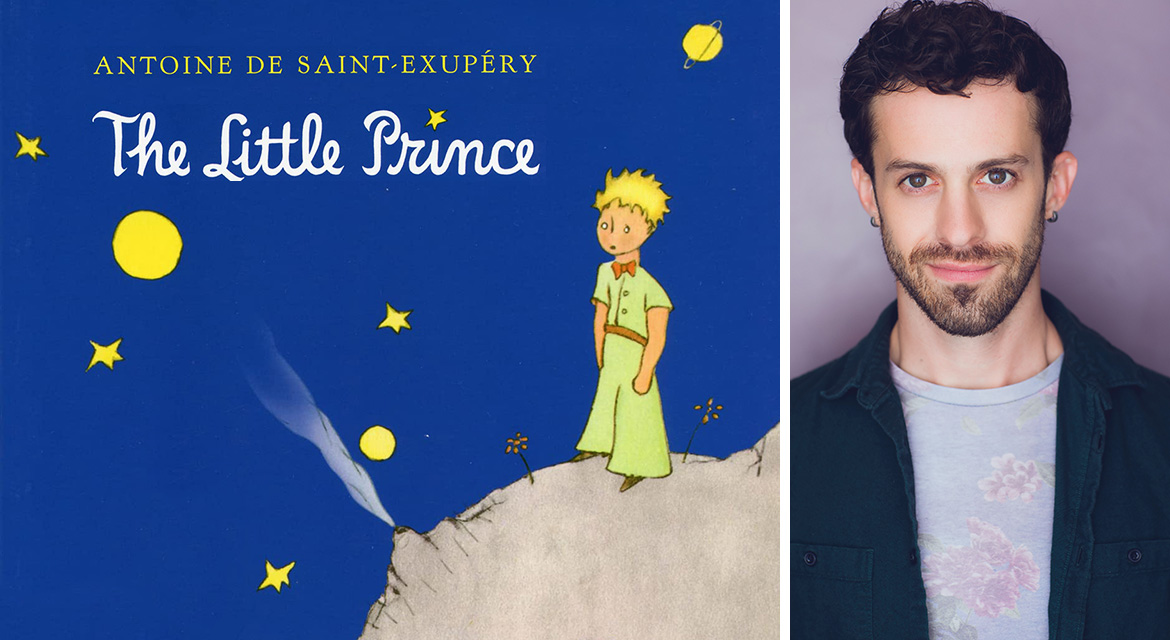 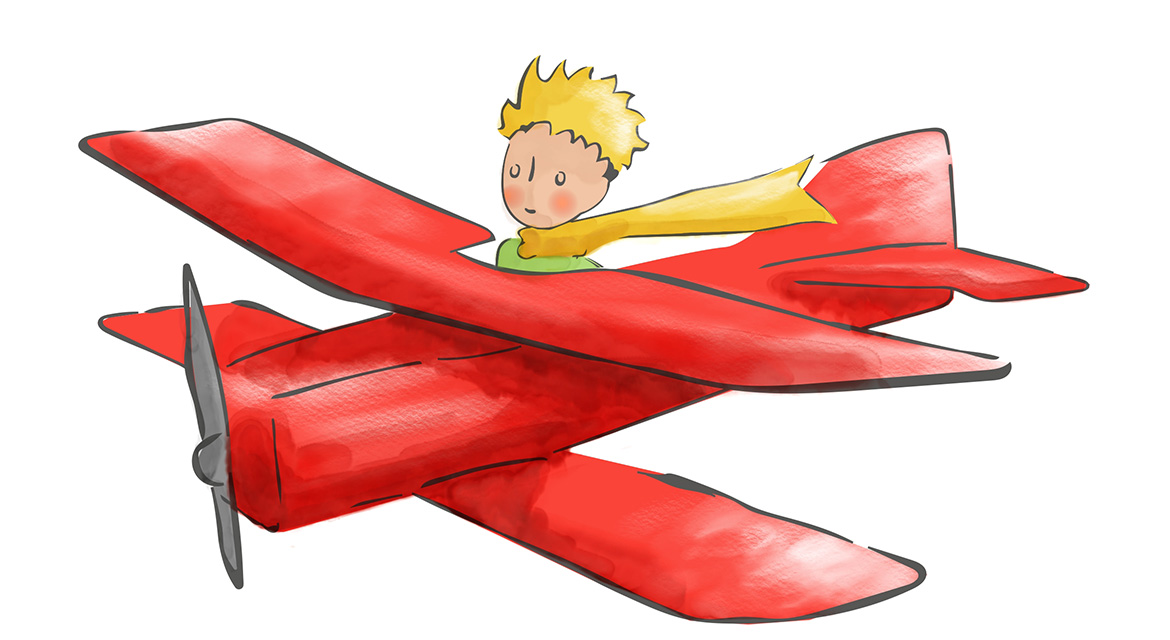 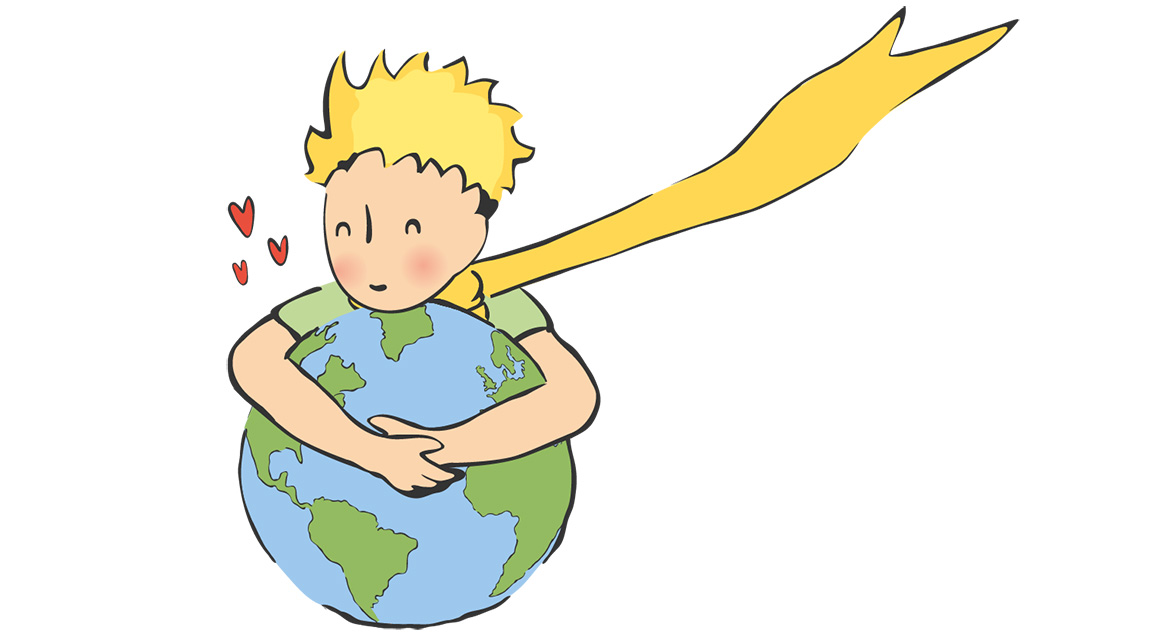 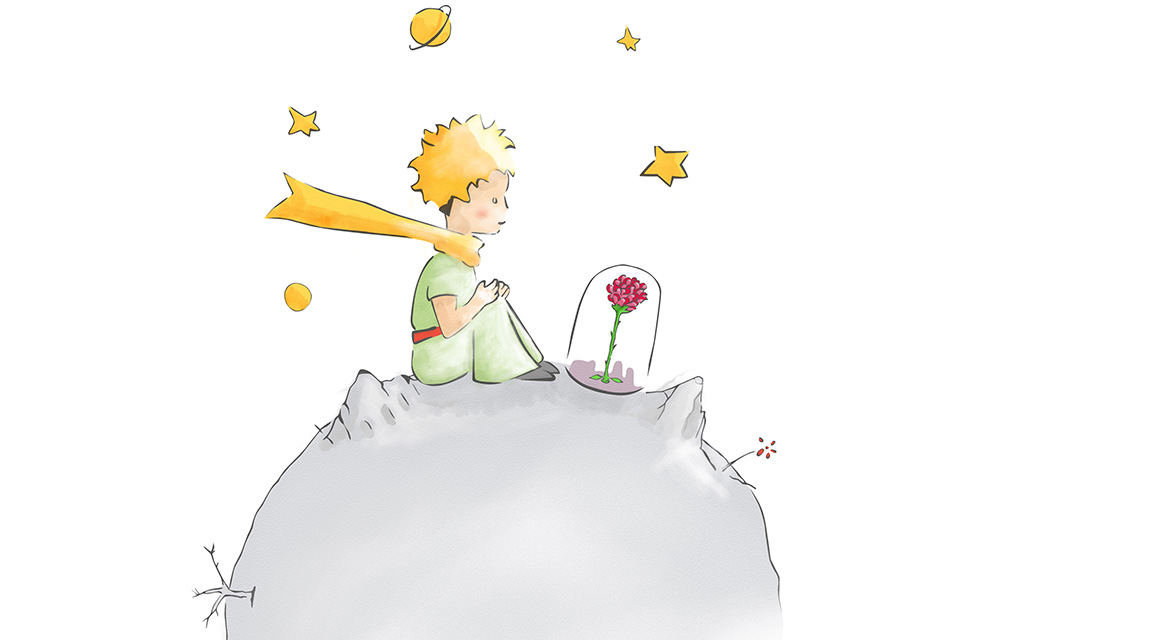 In a dramatic reading animated by Saint-Exupéry’s enchanting drawings, we join the Little Prince on his journey through different planets and rediscover the message of love, friendship, and unity, and the importance of preserving the natural world.

In a hands-on workshop after the reading, kids will make their own crown and paper airplane to become a part of this magical story.

Please Note: Due to circumstances beyond our control, this event will no longer feature performers from the Broadway adaptation. 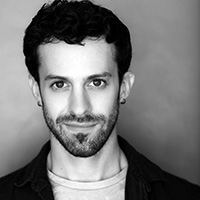 Jay DeYonker is a New York based actor, writer, and director.

Special thanks to The Antoine de Saint Exupéry Youth Foundation.