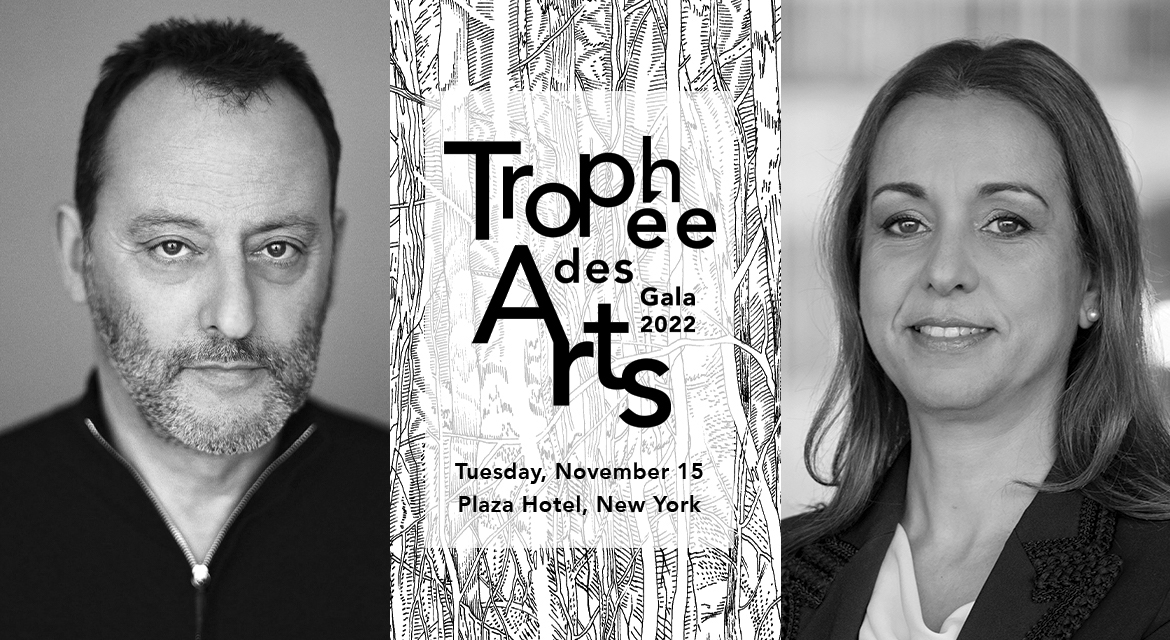 The French Institute Alliance Française (FIAF) will honor acclaimed actor Jean Reno with the 2022 Trophée des Arts award and Dr. Ilham Kadri, CEO and President of the Executive Committee at Solvay, with the 2022 Pilier d’Or award, at its 30th annual Trophée des Arts Gala on Tuesday, November 15, 2022 at The Plaza Hotel in New York City. Actor Matthew Broderick will present the award to Reno. Jérôme Péribère, former President & CEO of Sealed Air Corporation, will present the award to Kadri. The evening will feature original artwork by renowned French artist Eva Jospin, and the live auction will be led by François Curiel, Chairman of Christie’s Europe.

The black-tie dinner and auction raises funds to support FIAF’s mission to teach French and celebrate the diversity of francophone cultures and creativity around the world. The Trophée des Arts award, created in 1992, recognizes a distinguished artist or cultural icon who exemplifies FIAF’s mission of French American friendship and cross-cultural exchange. The Pilier d’Or award, established in 2006, recognizes a leading business figure, diplomat, or philanthropist for outstanding contributions to the French-American community. Table and tickets are available for purchase here. 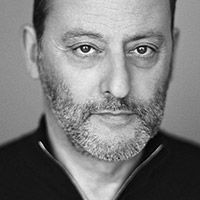 Jean Reno is one of the most well-known French actors working today. Reno began his career on the Parisian stage, acting in multiple theatrical productions in the 1970s. In 1981, Reno met director Luc Besson, who became pivotal to his future film career, casting him in his first leading roles. In 1987, Reno was cast alongside Jean-Marc Barr and Rosanna Arquette in Besson’s hit, The Big Blue. The part provided Reno with his first Cesars nomination (the French equivalent of the Oscars). Reno was introduced to American audiences with his memorable roles in two other Besson directed films, La Femme Nikita (1989) and Leon, or The Professional (1994). Leon provided Reno with a second Cesars nomination. The film also became an American cult classic and made him an international star. Reno has also appeared in such international hits as French Kiss (1995), Godzilla (1998), Hotel Rwanda (2004), The Pink Panther (2006), The Da Vinci Code (2006), and The Chef (2012), amongst others. In the past few years, he has acted in multiple television series, including Call My Agent (2020), Netflix’s Who Killed Sara? (2021), and Amazon’s A Private Affair (2022). 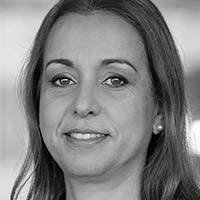 Dr. Ilham Kadri is the CEO of Solvay and a board member at L’Oréal and A.O. Smith. She is a world citizen, a scientist, a businesswoman, and a humanist. Dr. Ilham Kadri’s international career spans more than three decades over four continents. Under her leadership at Solvay (BE), and previously at Diversey (USA), she delivered purpose-led transformations leading to sustainable and profitable businesses. Her Solvay One Planet and Solvay One Dignity roadmaps are leading to carbon neutrality before 2050, reducing inequalities at work and making diversity, equity and inclusion a business imperative. Kadri was the first female general manager at Dow in the Middle East and Africa region and launched the first non-fossil fuel water treatment plant in the region’s history. True to her humanist values, she founded two non-profits: the Hygieia Network, in the USA and authored “Invisible Heroes”, dedicated to women who clean our world. In 2020, she founded the Solvay Solidarity Fund for global communities impacted by the pandemic and other hardships. Kadri hosts a podcast called “AND is the future” with thought leaders in business, science and art. Kadri is an inspirational speaker on sustainability, women in science and an active mentor for women in STEM. She was decorated with the Légion d’honneur, and received a Golden Award for the Woman of the Year in 2019. Kadri is a Doctor Honoris Causa of the University of Namur (BE) and EWHA University (KR). She serves as a Chair of the WBCSD and is a member of the Belgium Royal Academy of Sciences, the European Round table, and the IBC’s World Economic Forum. Kadri holds a degree in chemical engineering and a PhD in physics and chemistry from Strasbourg University.