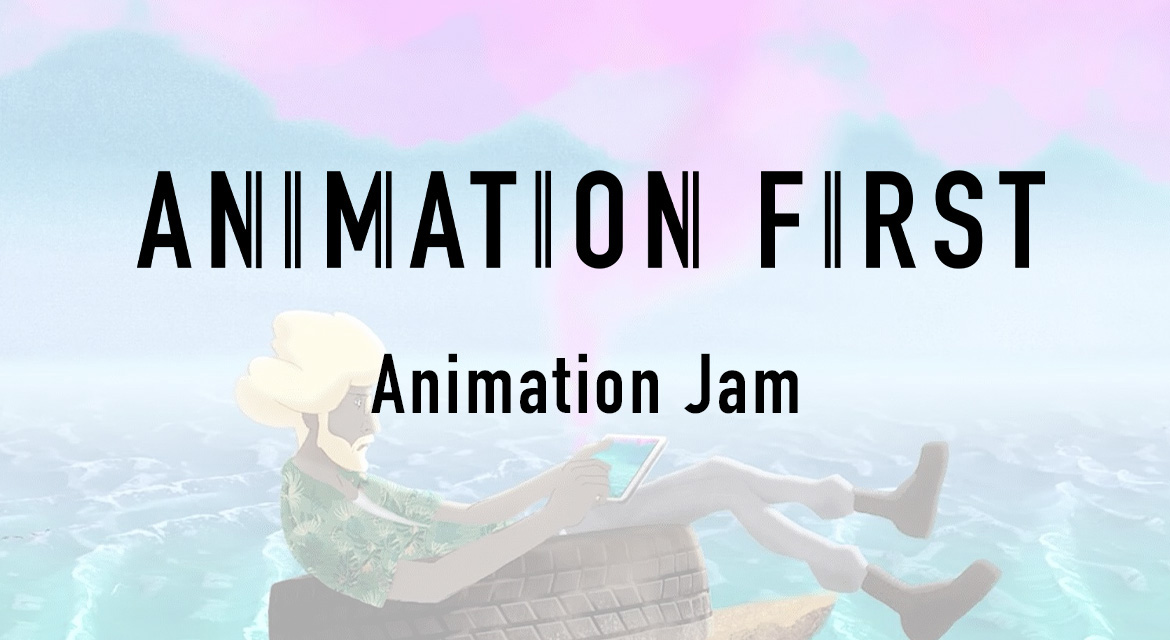 This year, Animation First will launch its first Animation Jam, where students will be given 48-hours to complete an animation sequence. The teams will be made up of students from BRASSART School, Montpellier campus, in France, and Maryland Institute College of Art (MICA) in Baltimore. Students can use any animation techniques but must include an image and the original music from Anca Damian’s film, The Island, in their finished sequence.

Students will work (almost!) around the clock from their own campuses beginning on January 28. Audiences will be able to check their progress via Twitch during the festival or online.

The animated sequences will be unveiled during the festival’s closing night program, on Sunday, January 29 at 8:30pm in FIAF Florence Gould Hall. The short films will be followed by the US premiere of Alain Ughetto’s new feature film, No Dogs or Italians Allowed.

The animated sequences will also be available online on Eventive from January 30 to February 12 for free.

Sun, Jan 29
Streaming of the Work in Progress: midnight–noon
Closing Run: 12-1pm ET
With Thomas Clavel
Release of the final film: 8:30pm, prior to the screening of No Dogs or Italians Allowed.


The online screening will be available for free from January 30 at noon ET.

The in-person screening is included with the ticket for No Dogs or Italians Allowed.