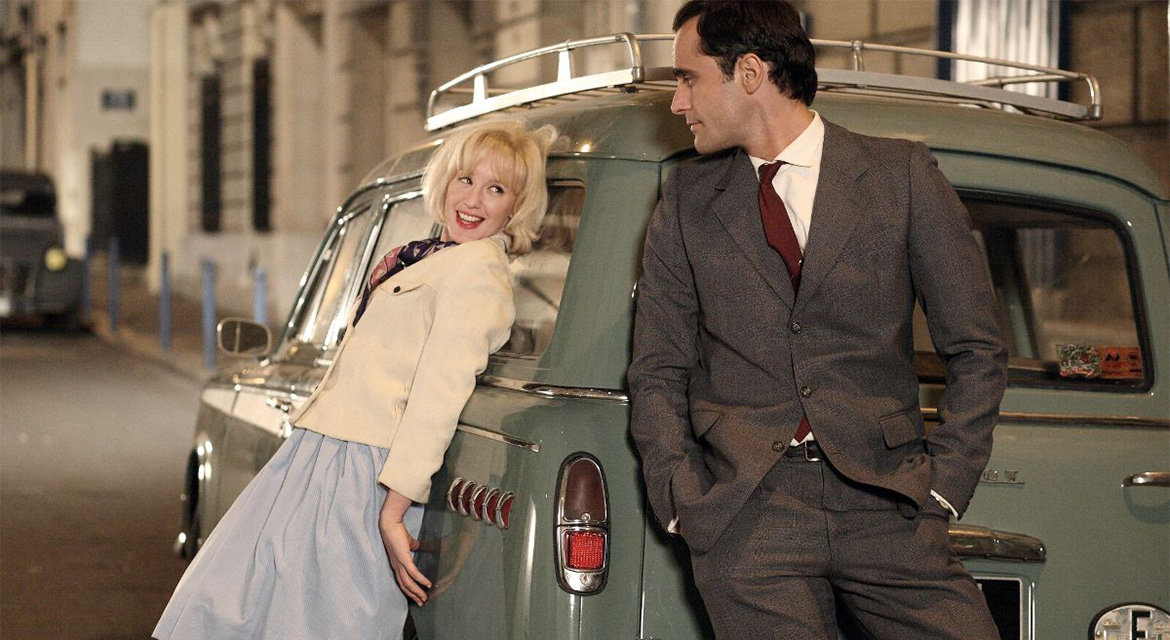 Christopher Honoré directs this musical drama about a mother and daughter navigating their love lives. Madeline (Catherine Deneuve) rekindles an affair from thirty years earlier, while her daughter Vera (Chiara Mastroianni) is caught between a commitment-phobe musician and her ex, who wants her back.

“From one generation to another, from one woman to another, Christophe Honoré succeeds in a romantic and generous saga, a melody that has humor and knows how to take its time, even more mainstream than “Love Songs”.” – Le Parisien