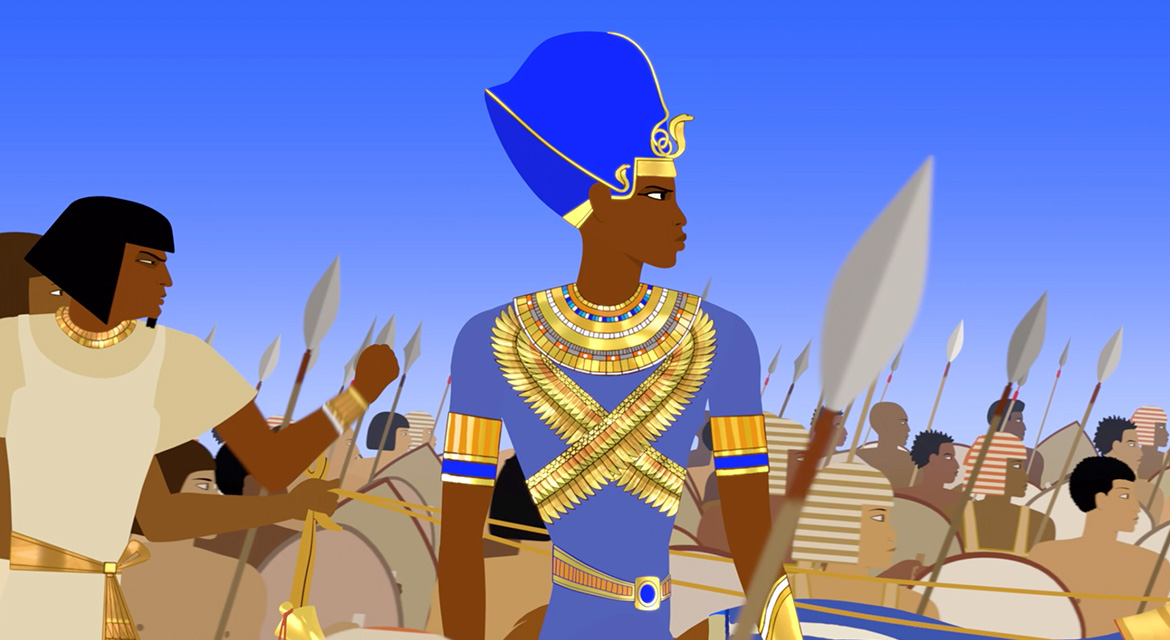 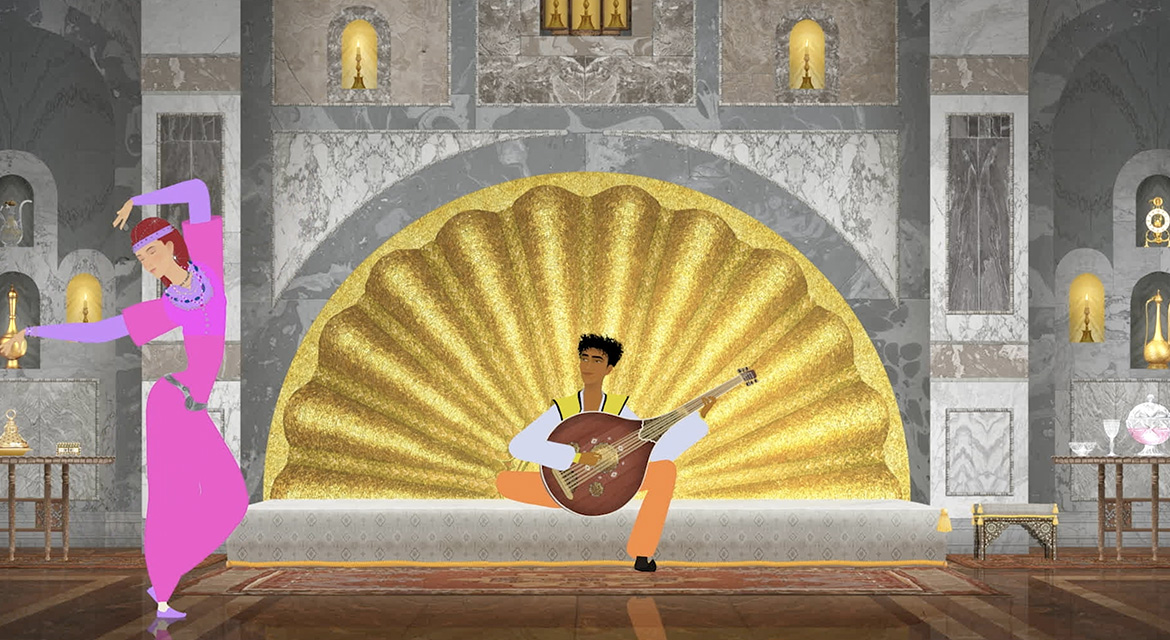 French author Michel Ocelot is back with an exquisite collection of humanist tales celebrating courage and the will to fight injustice. Audiences will be transported to three worlds, during three different periods in history.

In Ancient Egypt, a young king becomes the first black pharaoh to marry the woman he loves. During the French Middle Ages, a mysterious orphan steals from the rich to give to the poor. In 18th century Turkey, a prince of pastries and a princess of roses escape the palace to live their love. With his trademark animation and ingenious use of color, illuminations, cut paper, and shadow puppets, Ocelot transports us into a memorable world of great beauty and universal fables.

“The film is visually exquisite and could only be the work of Ocelot.” – Screen Daily

“Michel Ocelot’s animated films are tales of staggering beauty, which chant, in a fantastic tone, desire, love and cruelty of the trials of reality and threatening death.” – Positif 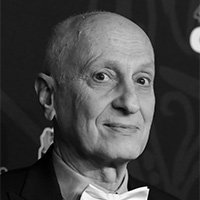 In 1998, the public discovered director Michel Ocelot with his first feature Kirikou and the Sorceress.