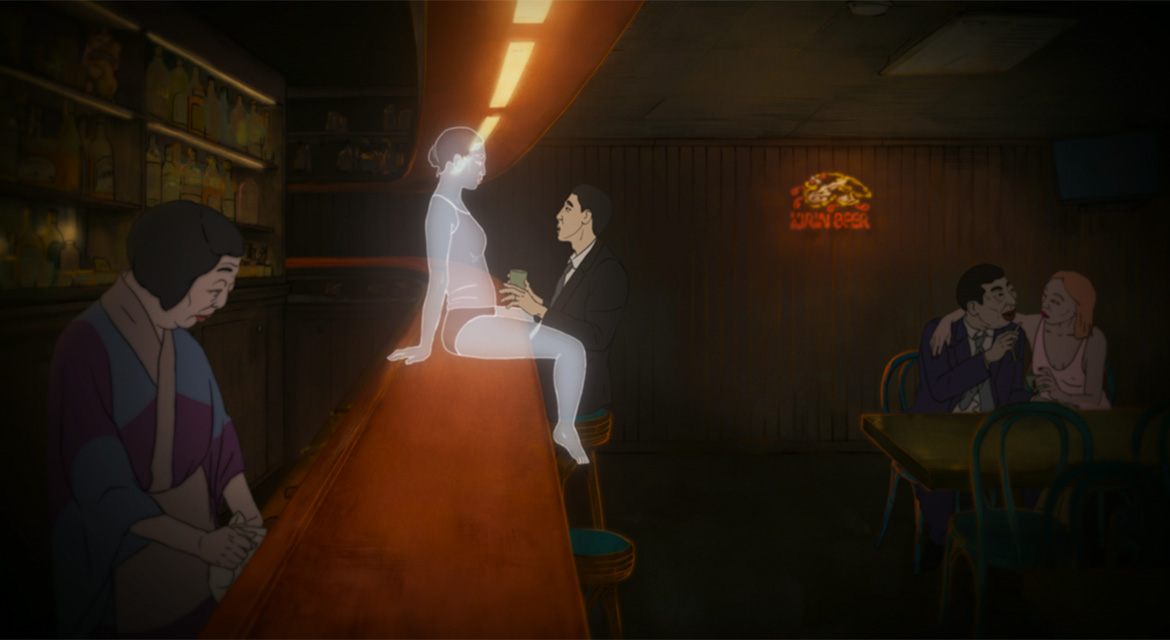 This entrancing animated tale is an adaptation of several stories by international bestselling Japanese author Haruki Murakami. Follow the fantastical story of a giant talking frog, a lost cat and a tsunami, a bank employee, his wife, and an accountant as they uncover truths they’ve been hiding from themselves to find deeper meaning to their lives.

Pierre Földes is a composer, painter, and filmmaker.