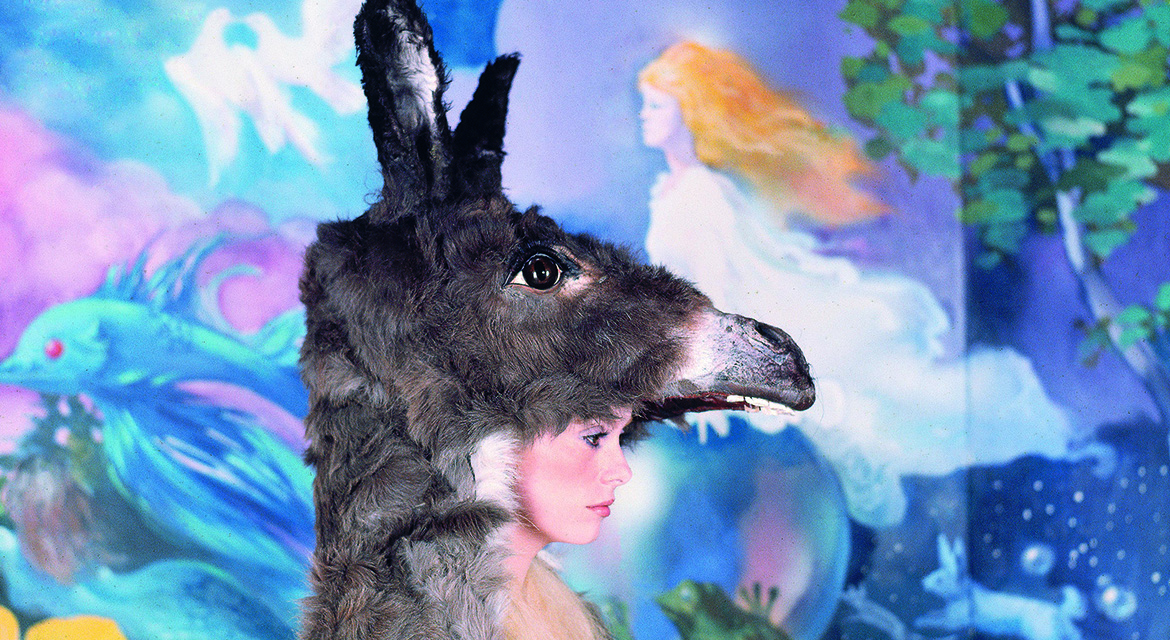 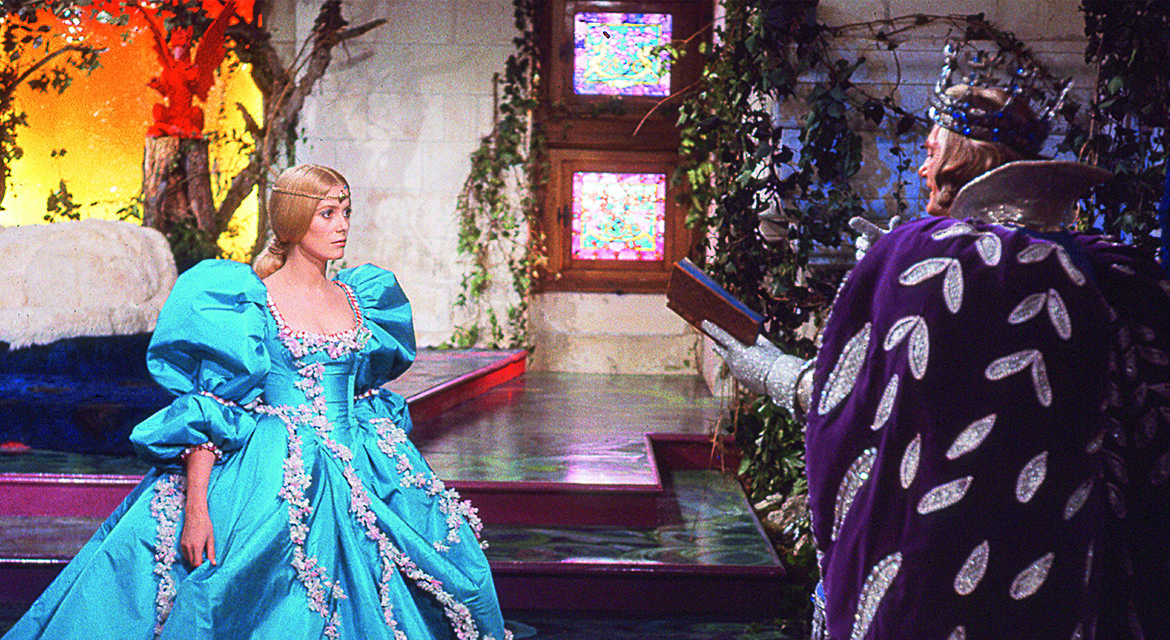 In this wildly eccentric adaptation of a classic French fairy tale, Jacques Demy casts Catherine Deneuve as a princess who must assume the identity of a maid in order to fend off an unwanted marriage proposal—from her own father, the king (Jean Marais).

A topsy-turvy fable with songs by Michel Legrand, Donkey Skin creates a fantasy world that’s perched on the border between the earnest and the satiric, and features Delphine Seyrig as a fashionable fairy godmother.

Happy Hour & Karaoké is open to attendees of both screenings. One glass of wine per person.