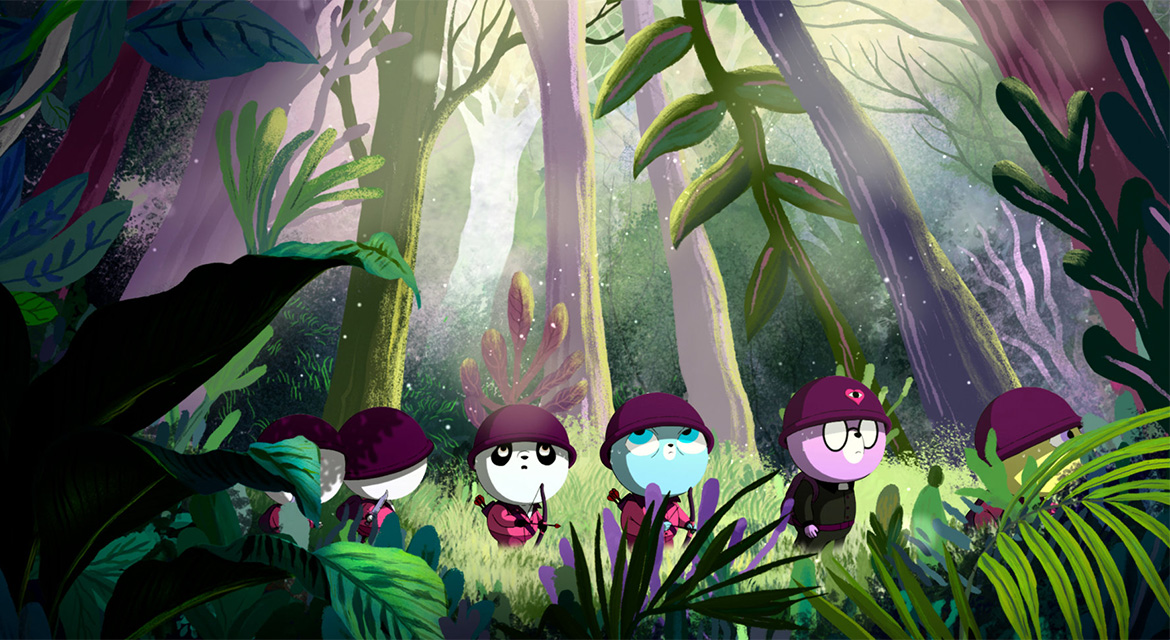 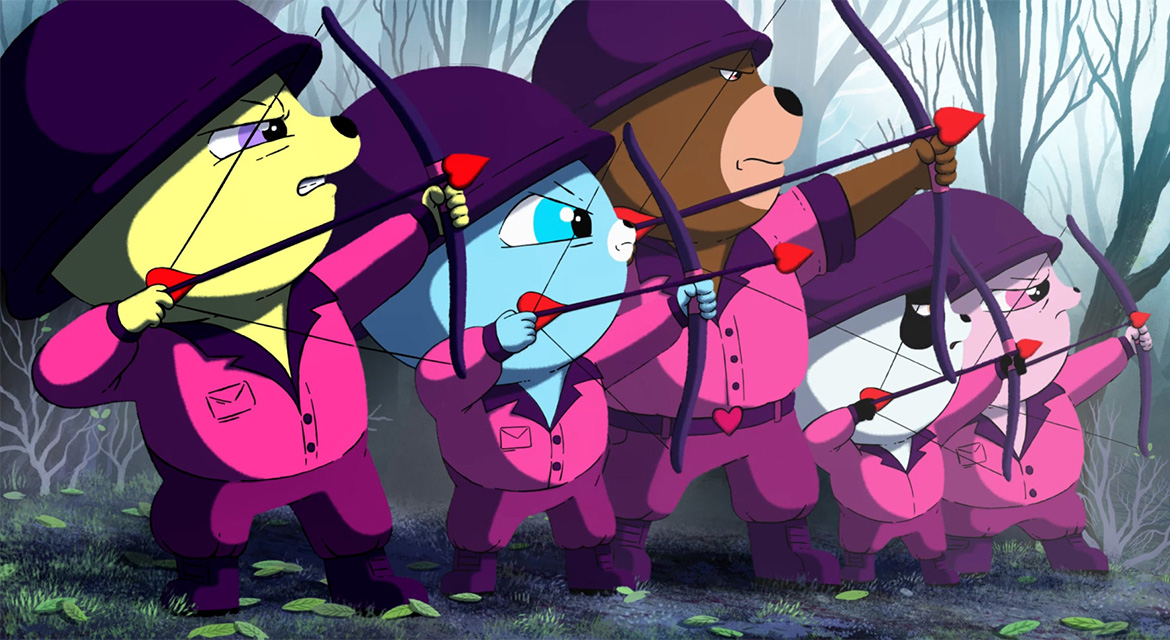 Alberto Vázquez (director of award-winning Birdboy: The Forgotten Children) uses teddy bears and unicorns to deliver his anti-war allegory in this film described as “a cross between Bambi and Apocalypse Now” (Deadline).

The Magic Forest is the setting of a deadly struggle between unicorns and adorable-looking little bears who are building an army, indoctrinating young recruits to lead them to war in hopes of taking the Forest for themselves. Inexperienced in any sort of armed combat, two brothers, Azulín and Gordi, along with a group of new recruits, are sent on a dangerous mission.

Vázquez’ gruesome and damning portrait of war and religion is set in gorgeous forest landscapes where flora and fauna thrive while bears and unicorns fight in bloody battles. After the struggle, what will be left of their beloved home?

NOTE: Film contains images of extreme violence, drug use, cannibalism, and full frontal bear nudity, and is recommended for adult audiences only.

The film will be preceded by an episode of Open Bar directed by Frédérick Chaillou, a series based on the eponymous graphic novels by Fabcaro.

Before the screening, join us for a glass of wine 7:45–8:45pm in Tinker Auditorium.

Alberto Vázquez Rico is a Spanish (Galician) comic book artist and filmmaker born in A Coruña in 1980.