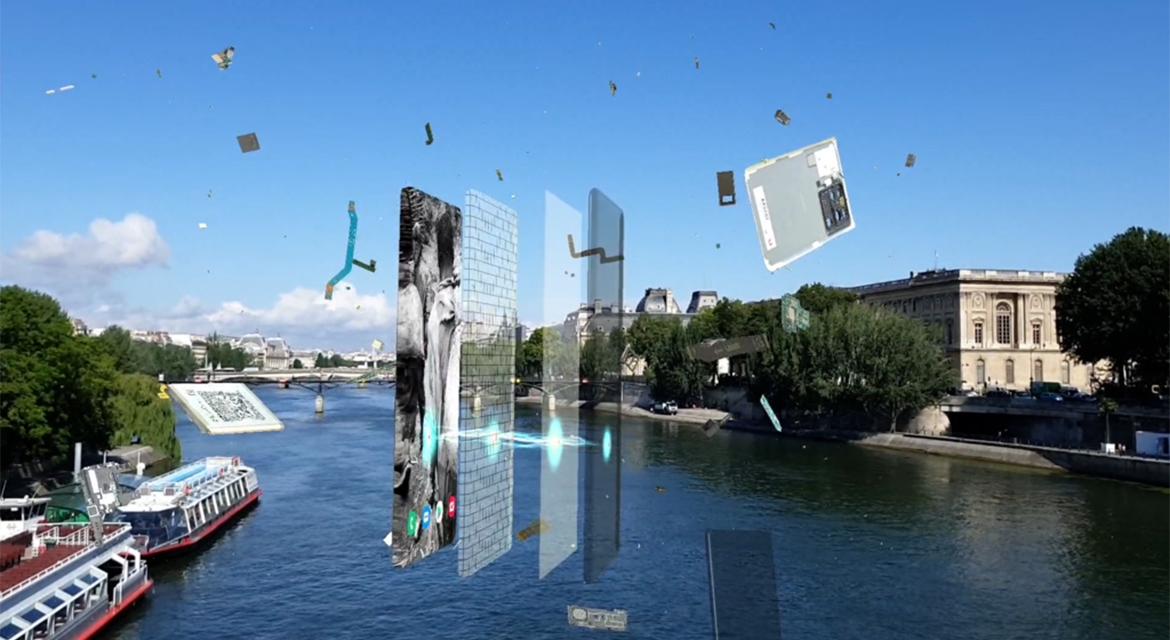 Throughout the festival, the FIAF Library will be free and open to the public to experience video games and virtual reality films from French studios and distributors.

There will be four VR experiences: The Starry Sand Beach (NY premiere), Seven Grams, All Unsaved Progress Will Be Lost (U.S. premiere), and Glimpse. 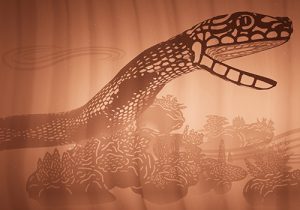 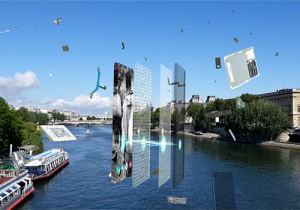 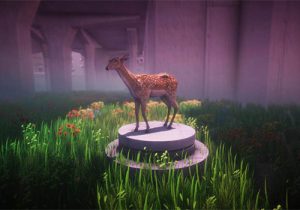 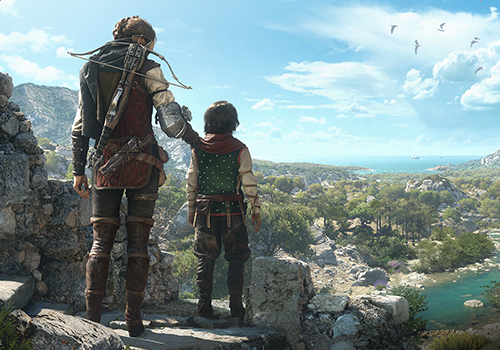 This year’s selection of video game includes a first look at the Dordogne prototype, and A Plague Tale: Requiem, amongst others.