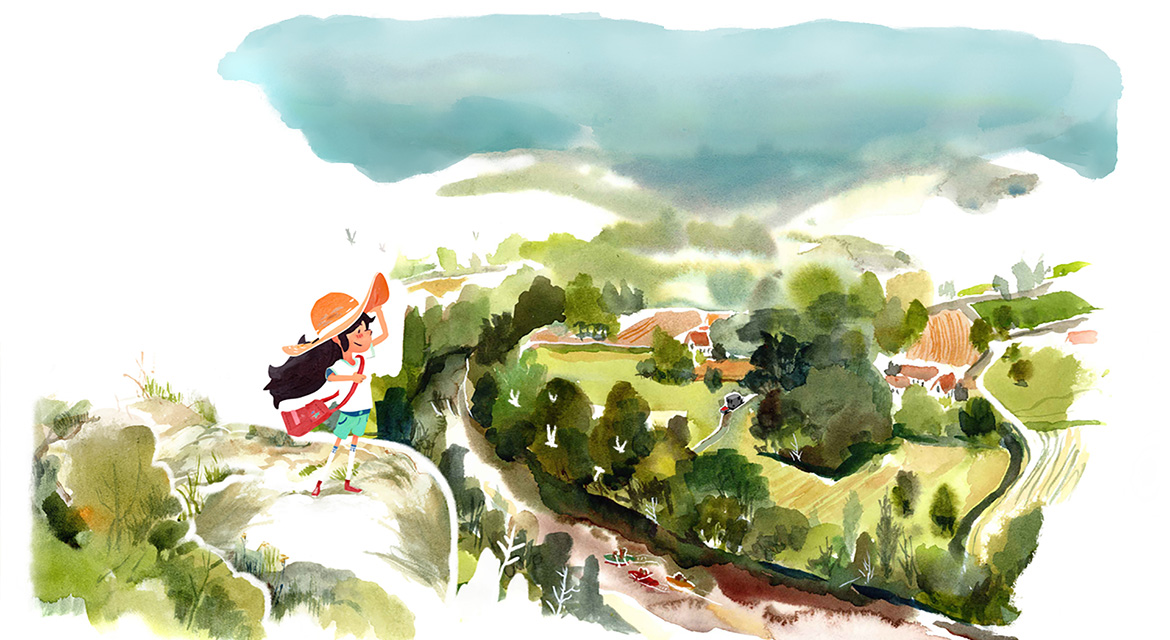 Artist Cédric Babouche and producer Aymeric Castaing present a closer look at the making of Dordogne, a unique video game that follows Mimi as she reminisces about time spent with her grandmother in the Dordogne region of France. The game was created using over 150 watercolors painted by Babouche, creating a lush and poetic backdrop to this charming game set in one of France’s most beautiful regions. Castaing will address his unique approach to multimedia storytelling, discussing the breadth of the Dordogne transmedia project.

Dordogne has been presented internationally at Tokyo Game Show, Gamescom, Pax East Boston, and others.

The Work in Progress and Q&A will be moderated by Francesco Antolini, Game Designer and Instructor at NYU Game Center. 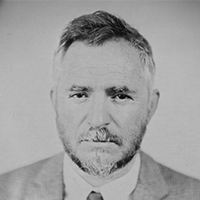 After Babouche’s first short film The Routine, he went on to direct Imago, a 12mn film that blends watercolor with 2D and 3D animation. 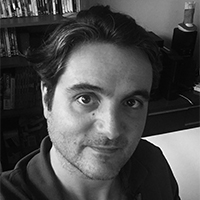 With more than 15 years of entertainment experience, Castaing works as a music producer and publisher, as well as a animation producer (co-founder and CEO for 10 years of a kids animation prodco).