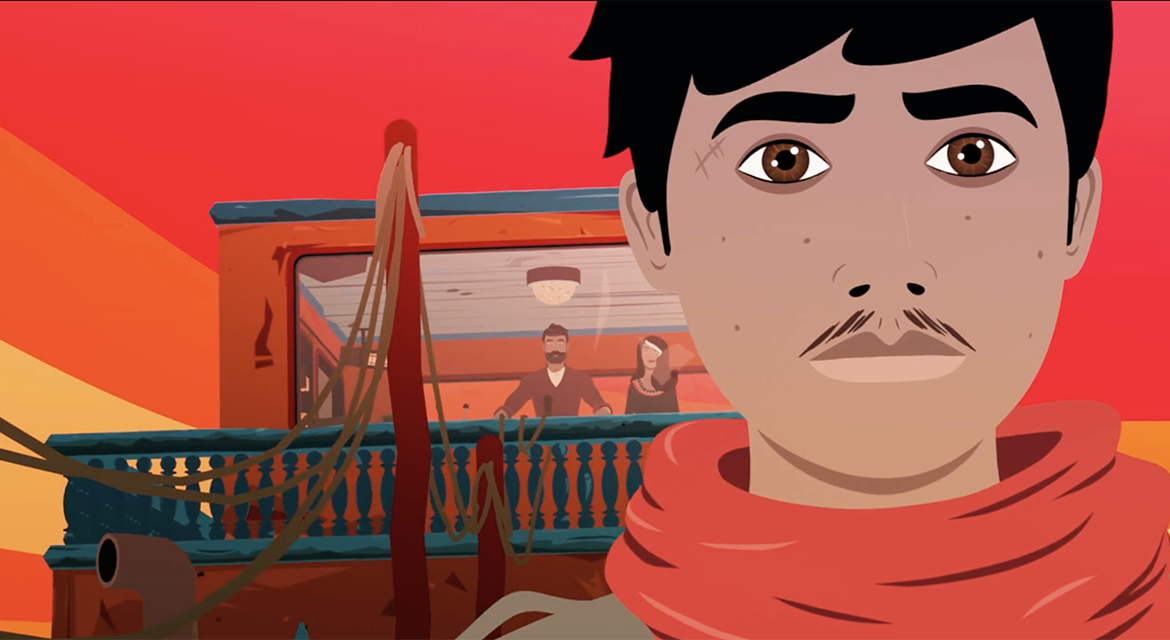 Award-winning Iranian filmmaker Sepideh Farsi presents a behind-the-scenes look at her upcoming film, The Siren. The history and contemporary society of Iran has always been the center of Farsi’s work (Red Rose, Tehran Without Permission), and The Siren is no exception.

Farsi utilizes animation to tell the story of Omid, a young boy living in Abadan during the 1980 Iraqi siege of the Iranian petrol city. Using drawings, stills, and clips, Farsi will discuss her way of adapting this story, written by the Iranian author Javad Djavahery, into an animated film, in collaboration with the graphic author, Zaven Najjar.

In this Work in Progress, Farsi will detail her artistic choices from character design to the color palette. 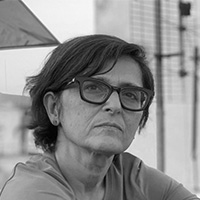 Sepideh Farsi is an Iranian filmmaker.