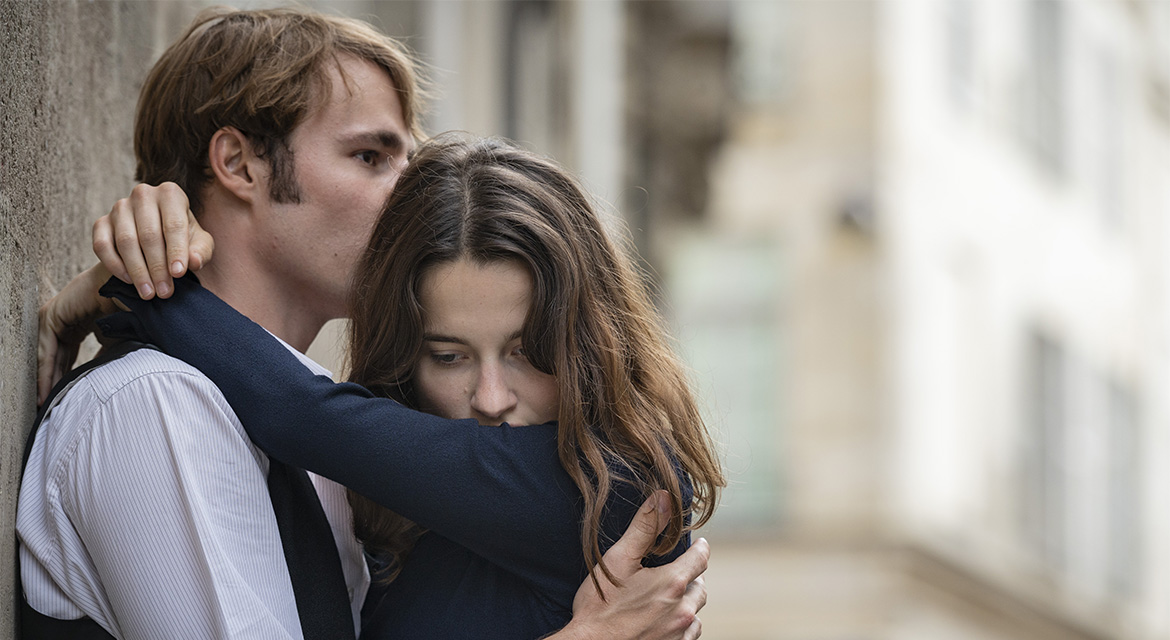 See A Radiant Girl at FIAF ahead of its US release!

It’s summertime in Paris, 1942 and 19-year-old Irene (Marder) doesn’t have a care in the world. She’s enjoying a normal teenage life meeting with friends and discovering new talents and passions, without a clue of what’s to come.

The film will be released at Quad Cinema on February 17 courtesy of Film Movement.

“A Radiant Girl offers a chilling look at fascism’s accumulating evil in a way that lulls its audience into a sense of complacency — a pointed mirroring — and then pierces right straight through the heart when it’s least expected.” – Matthew Lucas, In Review Online