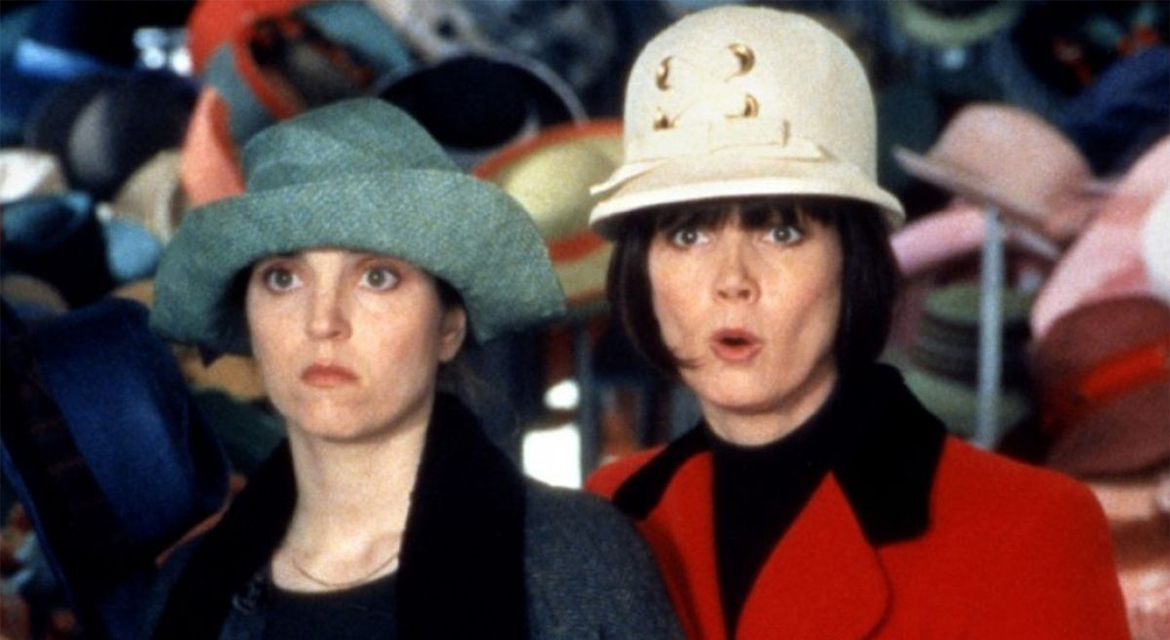 In this comedy-musical by renowned director Alain Resnais, a group of Parisians are entwined in an extended lovers’ knot.