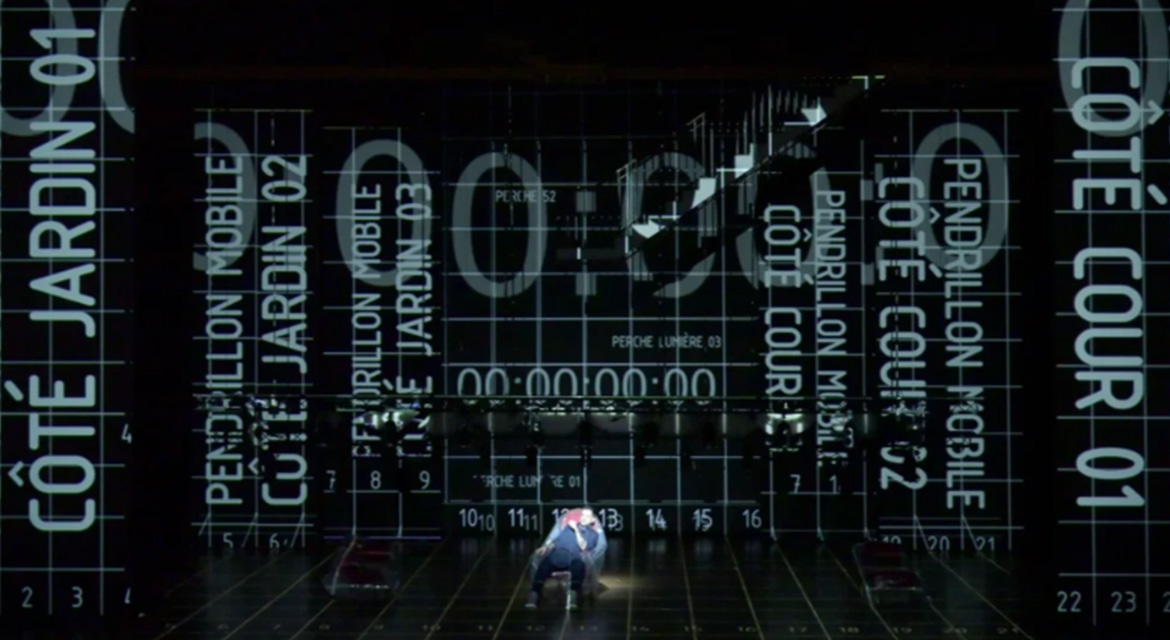 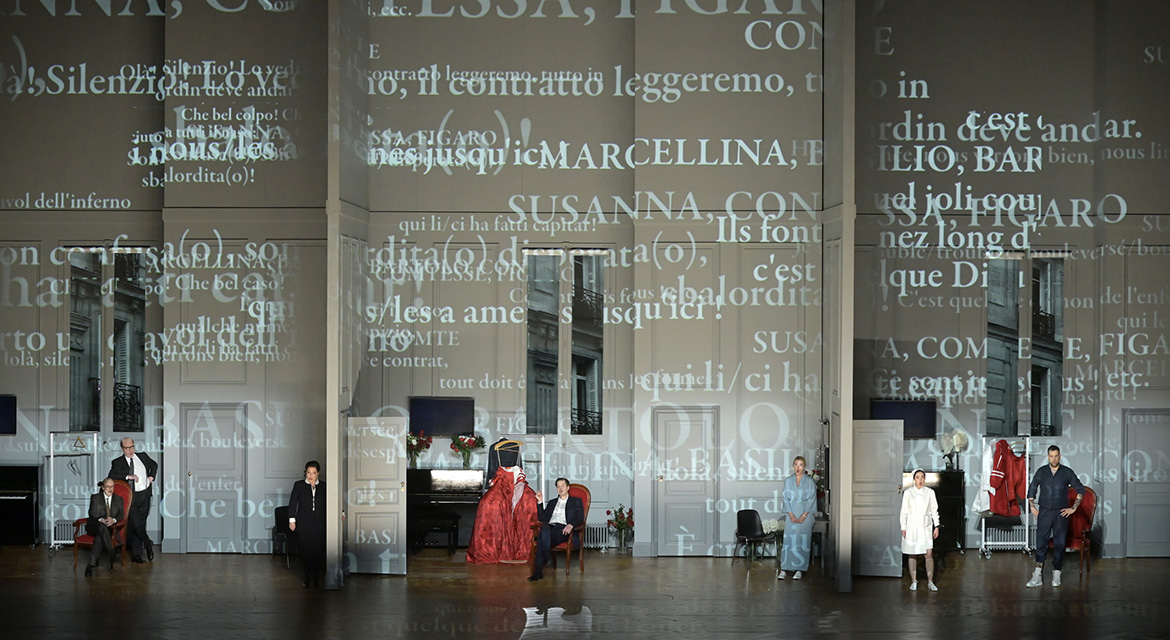 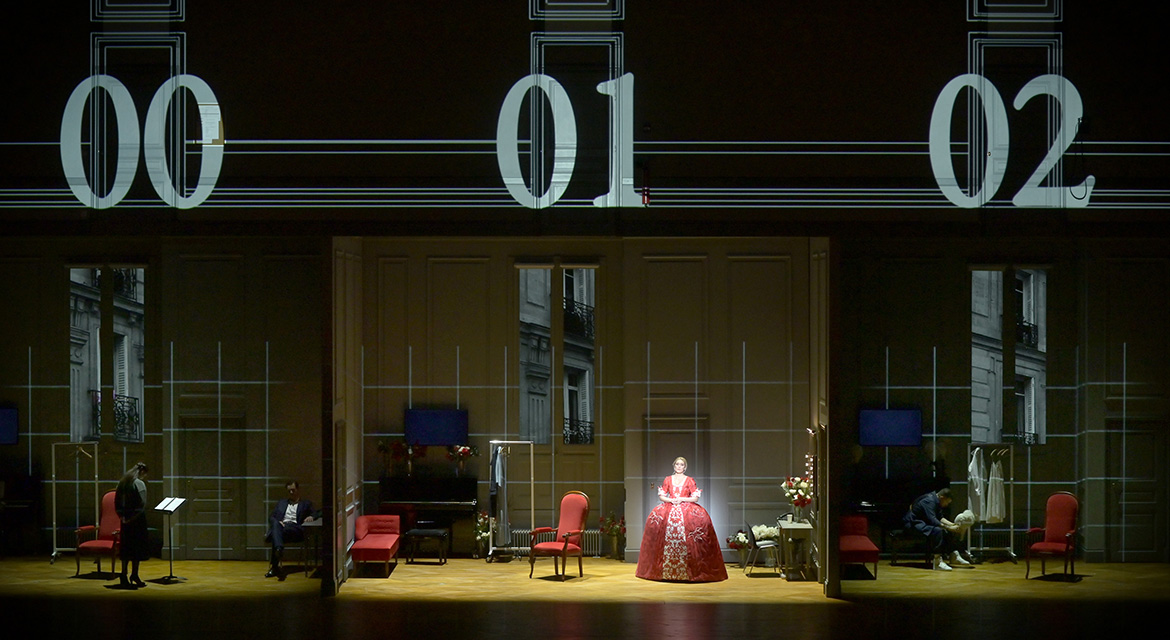 With its clever dialogue, sophisticated music, multi-layered characterization and universal themes, The Marriage of Figaro is one of the most iconic operas of all time. This new presentation by Netia Jones at the Paris Opera retains the essence of Beaumarchais’ original play by comically questioning human relationships but not without jest, in a production that confuses reality and fiction.

Save $10 with the package which includes a ticket to The Marriage of Figaro and Le Parc.

Stills from The Marriage of Figaro © Vincent Pontet