Magnetic Gaze: Isabelle Adjani on Screen honors one of France’s greatest actresses, lauded for the mesmerizing intensity and sensuality she brings to roles that have inspired multiple generations of directors.

The series will screen 10 of her films by 10 different directors, showcasing her unparalleled commitment to her craft and incandescent presence on screen. The films, selected by Adjani herself, span five decades, from her Academy Award nominated breakout performance in François Truffaut’s The Story of Adele H. (1975) to her most recent film, The World Is Yours (2018), Romain Gavras’s madcap heist film that shows off her underrated comedic talents.

Director James Ivory will make a special appearance following the screening of his film Quartet (1981), which stars Adjani alongside Maggie Smith and Alan Bates. Adjani, who began her acting career on the stage at the Comédie-Française, will also be performing at FIAF in Opening Night (Sep 12–14), presented as part of the Crossing the Line Festival.

Films in French with English subtitles. After each screening, join us for a complimentary glass of wine or beer. 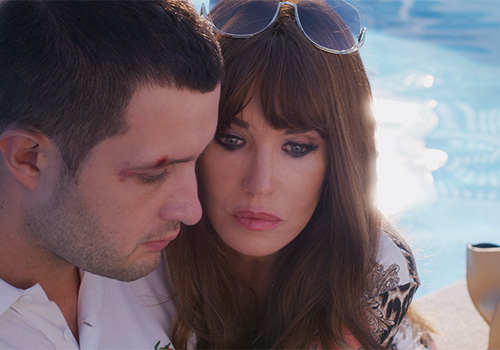 The World Is Yours 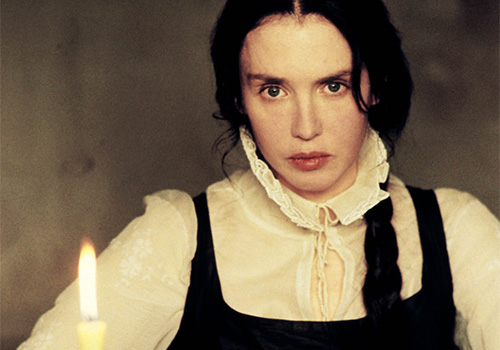 
A radiant Isabelle Adjani plays a married aristocrat who tries and fails to resist the advances of an ambitious younger man in this sensitive adaptation of Benjamin Constant’s classic novel of the illusions and cruelties of romantic love. Directed by Benoît Jacquot. 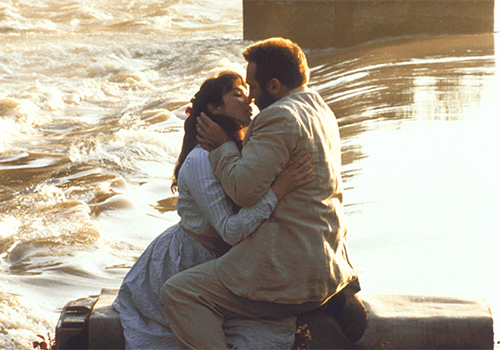 
With this emotionally bare biopic, Isabelle Adjani won her third César, was nominated for an Oscar, and righted a historical wrong by turning the spotlight on Camille Claudel, scorned mistress
of Rodin (played by Gérard Depardieu) and an artistic genius in her own right. Directed by Bruno Nuytten. 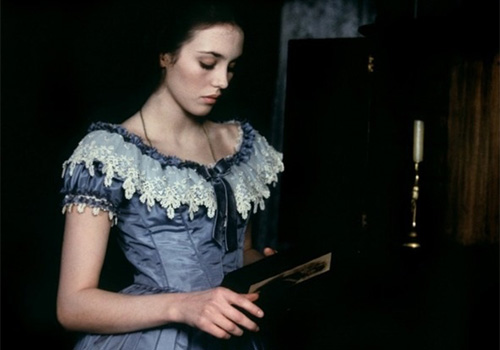 The Story of Adele H


This Truffaut masterpiece about a real case of obsessive love brought Isabelle Adjani international fame and an Oscar nomination at age nineteen for her haunting performance as Adèle H, the daughter of literary titan Victor Hugo. 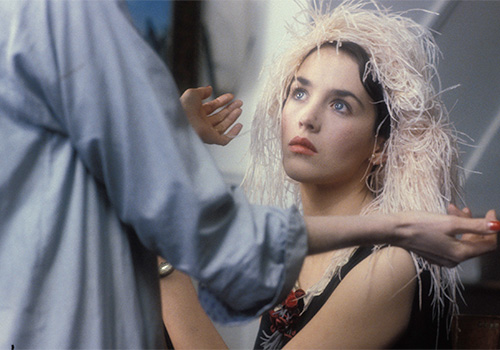 
This gripping Merchant Ivory adaptation of Jean Rhys’s acclaimed autobiographical novel features Isabelle Adjani as a penniless young woman who is toyed with by a wealthy British couple in 1920s Paris. Directed by James Ivory. 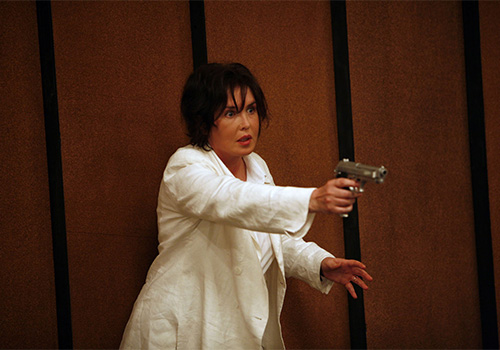 
Isabelle Adjani made a triumphant comeback and won a fifth César as Sonia Bergerac, a harried drama teacher who stumbles into becoming a hostage taker after confiscating a gun from a student in her tough high school outside Paris. Directed by Jean-Paul Lilienfeld. 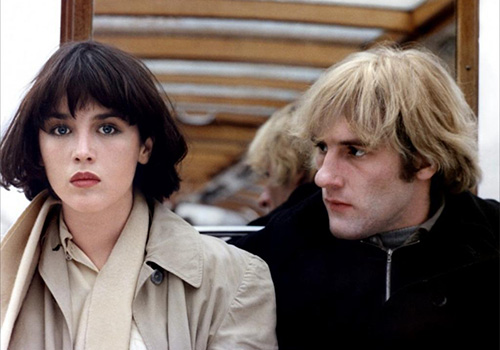 
Film Change: On October 15, The Slap (La Gifle) will be screened in place of Barocco. 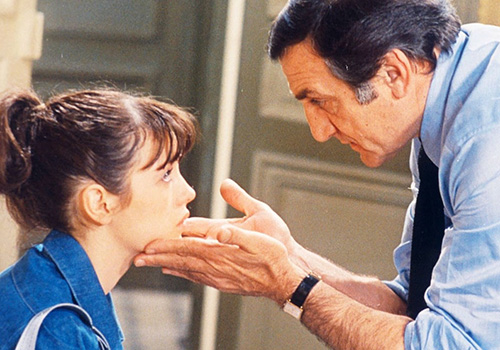 
Isabelle Adjani plays an intense young 18-year-old who announces that she is dropping out of school to move in with her boyfriend in this family comedy brimming with unexpected developments. Directed by Claude Pinoteau. 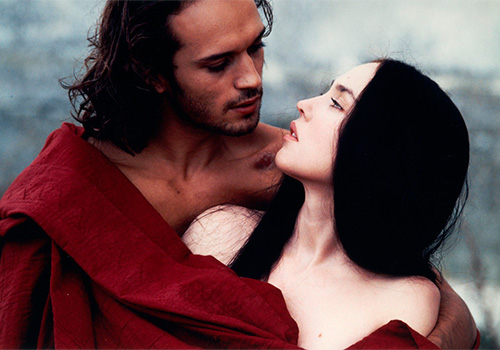 
Isabelle Adjani won Best Actress at Cannes and her fourth César for the title role in this spectacular adaptation of Alexandre Dumas’s historical novel La Reine Margot, a tale of romance, bloodshed, and political scheming during the French wars of religion. 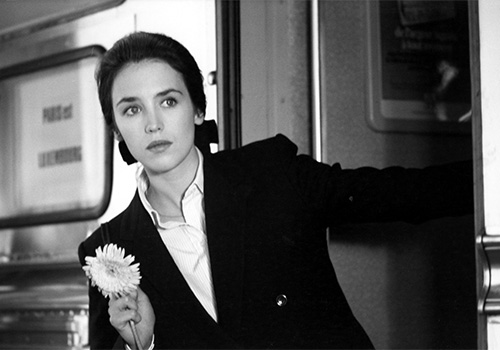 
This delightful romp about an ambitious political aide whose life is turned upside down when her charming con man of a father resurfaces in Paris proved that Isabelle Adjani’s comedic talents matched her gift for emotionally raw performances of rare intensity. Directed by Jean-Paul Rappeneau. 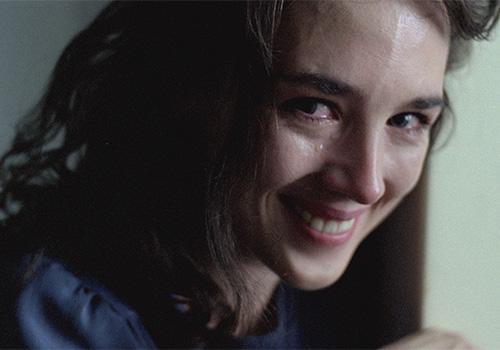 
Was Isabelle Adjani truly possessed while shooting this allegorical fantasy about a couple separating in the shadow of the Berlin Wall? You might think so when you witness her César-winning performance as an alienated housewife and her doppelgänger in this paranoid masterpiece by Andrzej Zulawski.