FIAF honors the career of celebrated actress, musician, and singer Charlotte Gainsbourg with a CinéSalon series devoted to her work on screen.


Known for her bold choices and unfailingly independent spirit, Gainsbourg has become a muse for renowned directors from Lars von Trier to Yvan Attal. The daughter of two European stars—Jane Birkin and Serge Gainsbourg—the younger Gainsbourg was recognized as a supreme talent by her early teens. She won the César Award for Most Promising Actress at 14 years old for her performance in L’effrontée, and has been a consistently brilliant presence in cinema on both sides of the Atlantic since. Over the course of her career, Gainsbourg has crafted a mesmerizing screen presence with raw and emotional intensity which is captured through the films in this series.

The series coincides with the presentation of FIAF’s Trophée des Arts award to Gainsbourg at its annual gala on November 4. 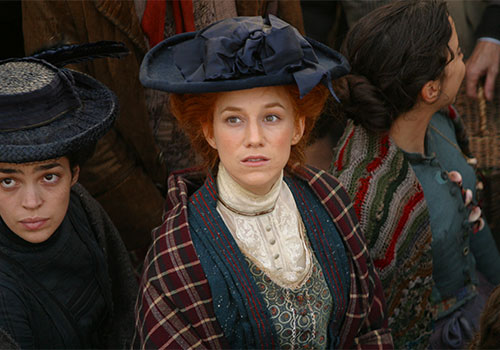 
This strikingly vivid depiction of the great wave of American immigration follows a Sicilian family as it crosses the ocean to Ellis Island, focusing on the encounter between a young widower and a mysterious Englishwoman (Charlotte Gainsbourg). Directed by Emanuele Crialese. 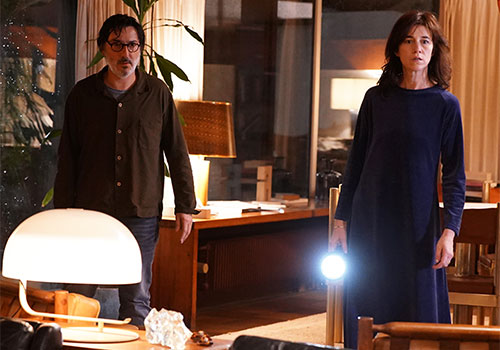 
Post-screening Q&A with Charlotte Gainsbourg and Yvan Attal, followed by a festive reception with hors d’oeuvres and drinks

When an enormous dog unexpectedly takes up residence in the family home, a has-been novelist must reckon with his own failings. Charlotte Gainsbourg lets her comedic instincts shine in this riotous comedy of family life, her latest film with her real-life partner, actor-director Yvan Attal. 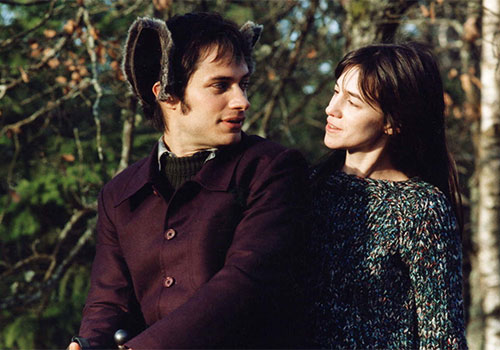 The Science of Sleep


Charlotte Gainsbourg joins maverick director Michel Gondry to explore the tenuous line between dream and reality in this charming tale of a Mexican inventor who moves to Paris, falls in love with his neighbor and invites her into his dreams. 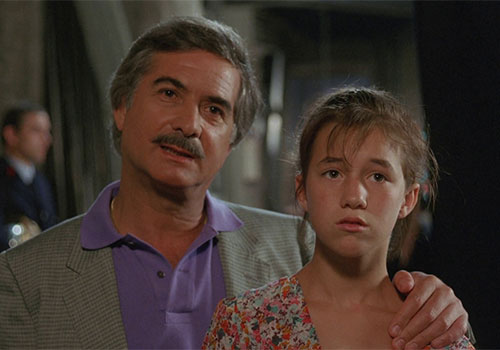 
Charlotte Gainsbourg won a César for Most Promising Actress for this instant classic about the awkwardness and insecurities of early adolescence. Playing a thirteen-year-old navigating the summer doldrums, Gainsbourg delivered the kind of disarmingly honest performance that would make her one of the greats. 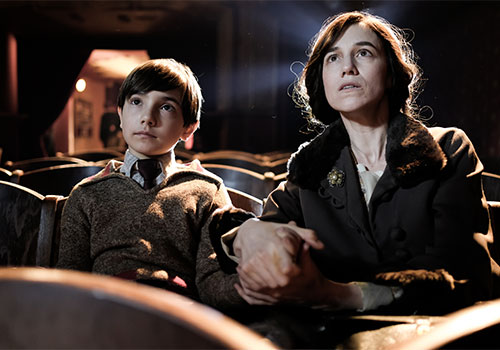 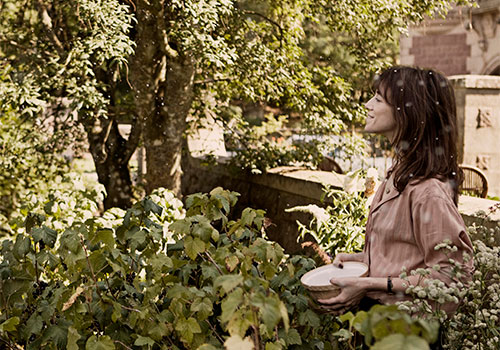 
Charlotte Gainsbourg’s second of three landmark collaborations with Danish auteur Lars von Trier starts with an epically botched wedding party and culminates in the earth’s collision with a rogue planet, delivering an aesthetically sublime vision of human frailty along the way. 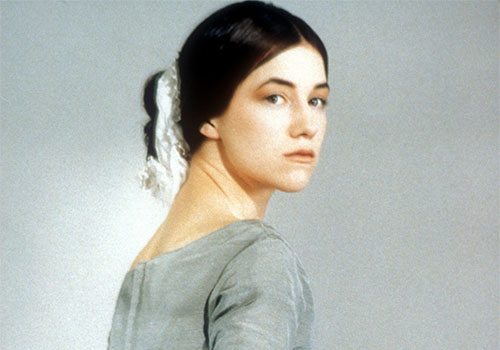 
Franco Zeffirelli’s triumphant adaptation of Charlotte Brontë’s masterpiece beguiles with its visual elegance without sacrificing the novel’s emotional rawness. In the role of Jane Eyre, Charlotte Gainsbourg refined her trademark mix of deceptive fragility and fierce intelligence, delivering one of her finest performances. 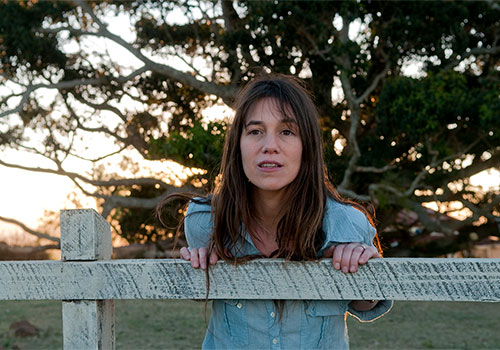 
In this surprisingly hopeful story of mourning and resilience, Charlotte Gainsbourg delivers a powerfully intimate, raw performance as a woman left to care for her four children in a remote part of Australia after her husband’s sudden death. Directed by Julie Bertuccelli.