Co-presented with the Saint Omer Foundation for Transatlantic Values.

For more than 26 years, FIGRA has celebrated the directors, journalists, and producers who capture real stories from around the world, shining a light on the pressing issues of our time. From a Harlem battalion that fought in World War I to the search for migrants who have disappeared in Mexico to the ethics around eating animals, the six documentaries presented at FIAF combine powerful storytelling with impeccable reporting to illuminate the past and explain our present.

All films will have English subtitles.

Each of the screenings will be followed by a Q&A with either a filmmaker or a special guest.

Friday’s screening will be followed by a cocktail reception. 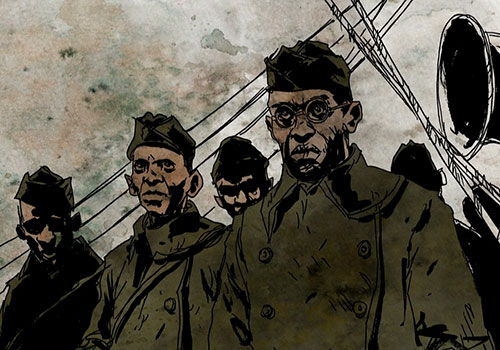 Discover the story of an exclusively African-American US national guard unit that bravely defended liberty and democracy on the European battlefields from World War I to World War II while they also waged another war for racial equality in their own country. 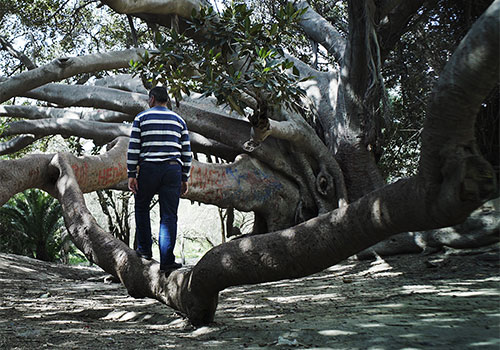 The film brings to light the systematic mass rapes of men during the 2011 Libyan Civil War. With the help of international lawyer Céline Bardet and filmmaker Cécile Allegra, activists in Tunisia recorded the first testimonies of these once unspeakable crimes in hope of bringing those responsible to justice and putting a stop to these dehumanizing practices. 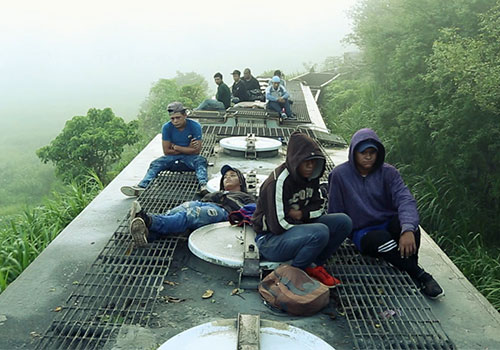 This short but poignant film offers a sobering look at Mexico’s migratory roads. After living in the United States for 5 years as an illegal alien, Ruben Figueroa, 35, returned to Mexico where he devotes his time to searching for “Desaparecidos” men, women, and children who disappeared along the dangerous journey north. 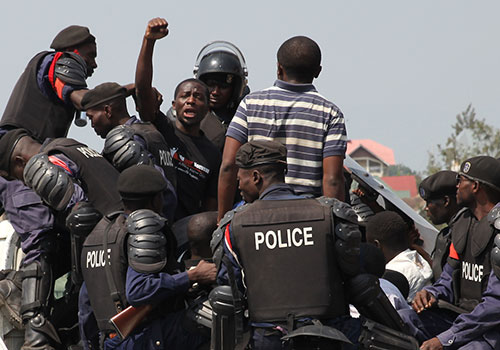 Shot over a period of three years, the film follows members of La Lucha, a pro-Democracy group of Congolese youths, staging nonviolent protests against President Joseph Kabila who was determined to cling to power beyond the constitutional two-term limit. 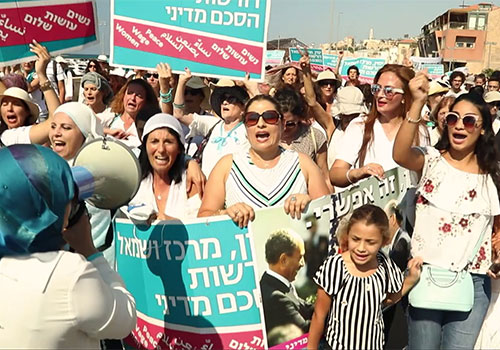 As tensions between Israel and Palestine escalated during the summer of 2014, a group of Palestinian and Israeli women started an informal movement, Women Wage Peace. Warriors for Peace documents their unflinching optimism and determination toward a peaceful resolution. 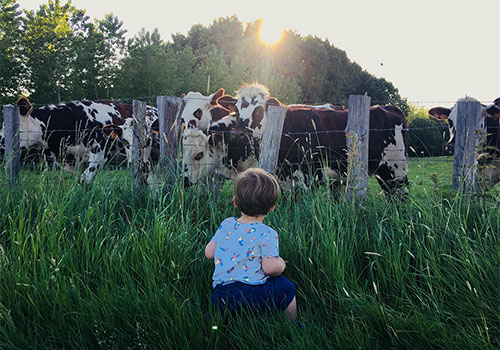 Should we eat meat? The film travels across the world—to Portugal, the United States, France, Sweden, and other countries—to investigate the worst excesses of intensive animal farming and highlights the viability of small farms and innovative agricultural models that work in harmony with nature.