For over a century, France has inspired and encouraged filmmakers from around the world. This series surveys nearly 100 years of cinema, showcasing 18 filmmakers who have used France’s multilayered social and cultural fabric as a canvas for their unique visions.

Several films brought new perspectives to icons of France’s artistic heritage while others offered an outsider’s astute critique of French society and dissected tensions at the intersection of race and class. As these 18 directors pushed the boundaries of cinema, they infused their work with the cultural sensibilities of their native countries, conducting a fascinating transfer of culture in the process. Not surprisingly this survey is also a reflection of social and political upheaval across the last century: Jewish artists who fled from Germany (Ophuls), directors who left the Eastern block to escape authoritarianism and censorship (Kiesloweski), and filmmakers who hail from former French colonies and protectorates (Sembene, Arbid, Amari).

Films in French with English subtitles unless specified otherwise.
Each screening will be followed by a wine and beer reception. 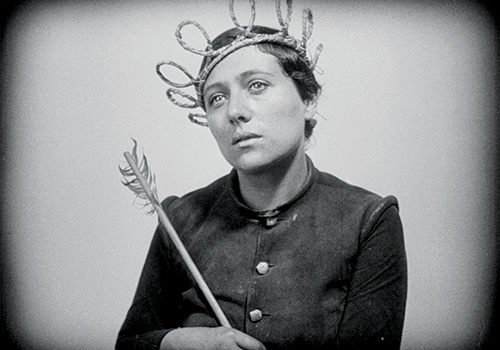 The Passion of Joan of Arc


Danish filmmaker Carl Dreyer’s incandescent account of the trial and execution of Joan of Arc is a towering achievement of the silent cinema, while Maria Falconetti’s trance-like interpretation of Joan is one of the greatest screen performances of all time. 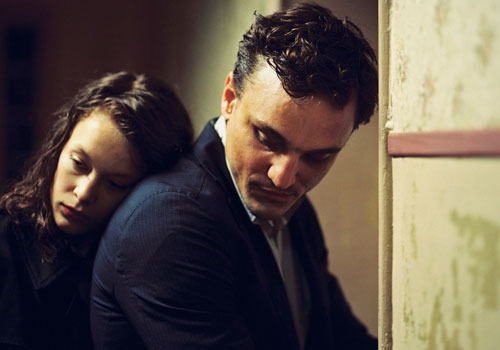 
German auteur Christian Petzold puts a chilling twist on Anna Seghers’s classic novel about refugees trying to escape the Nazis in wartime Marseille by setting the story in an indefinite period that could as easily be the present day as 1940. 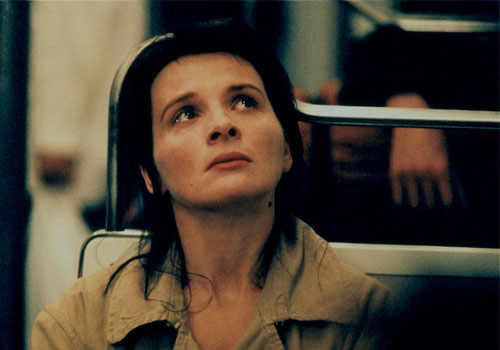 
In his first French film, Austrian auteur Michael Haneke follows the participants and witnesses to a violent incident on a Paris boulevard to paint a complex, masterfully wrought picture of contemporary race relations, urban alienation, and the breakdown of communication. 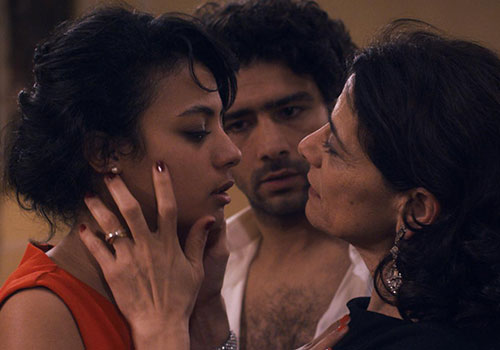 
A young Tunisian woman leaves her country during the Jasmine Revolution to illegally immigrate to France, where she finds both refuge and new dangers. Tunisian filmmaker Raja Amari, weaves together an original story of immigration melded with female desire in Foreign Body. 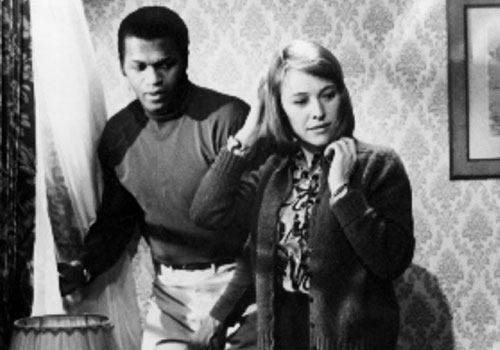 The Story of a Three-Day Pass


Legendary African-American director Melvin Van Peebles’ stylish tale of a brief affair between a Parisian woman and a black GI stationed in France is both a tender love story and a devastating exposé of racism in the US military. 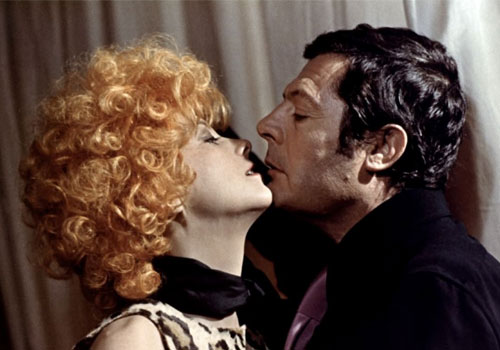 
In Italian eccentric Marco Ferreri’s hilarious send-up of consumer society, four of the greatest actors of the golden age of European cinema play a bourgeois quartet who isolate themselves in a luxurious Paris townhouse to literally eat themselves to death. 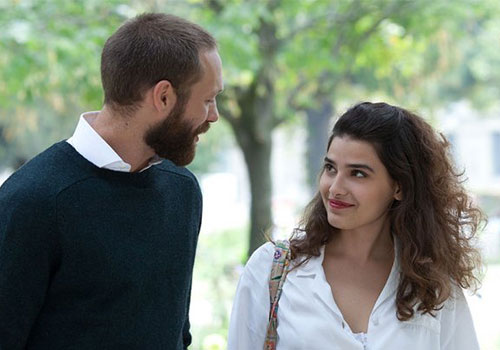 
With this partially autobiographical chronicle of a young Lebanese woman’s struggles, loves, and triumphs in the Paris of the early nineties, Danielle Arbid delivers a powerful testimonial to the resilience of those who risk everything for a better life. 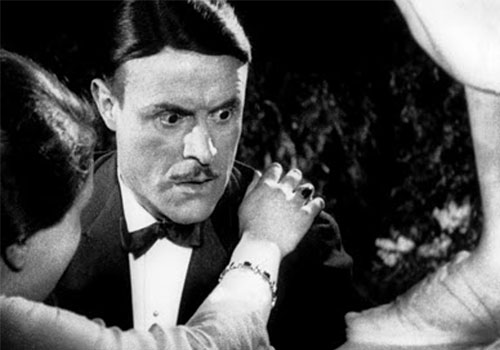 
This epochal collaboration between Spanish iconoclasts Luis Buñuel and Salvador Dali is a paean to amour fou, an all-out assault on the bourgeoisie, and the greatest Surrealist film ever made. Not surprisingly, it was banned for 50 years after its scandalous debut! 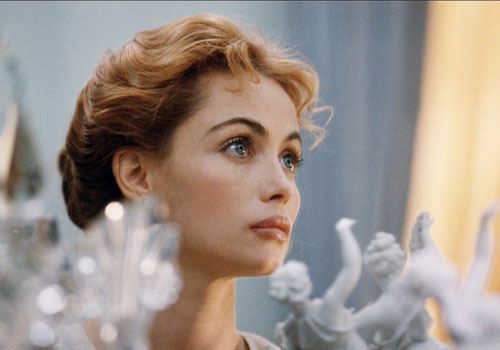 
Chilean exile Raoul Ruiz delivers a profound yet accessible digest of In Search of Lost Time, using that classic’s final volume as the foundation for a witty, wicked, and star-studded panorama of Proust’s great meditation on the passage of time. 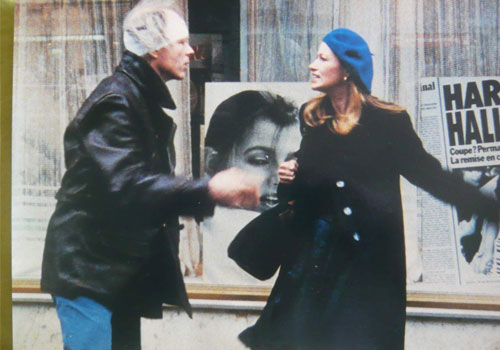 Favorites of the Moon


In Georgian auteur Otar Iosseliani’s first French feature, winner of the Venice Jury Prize in 1984, the intertwining lives of art thieves and pop stars, anarchists and scientists, prostitutes and pickup artists paint a tenderly comedic picture of a bygone Paris. 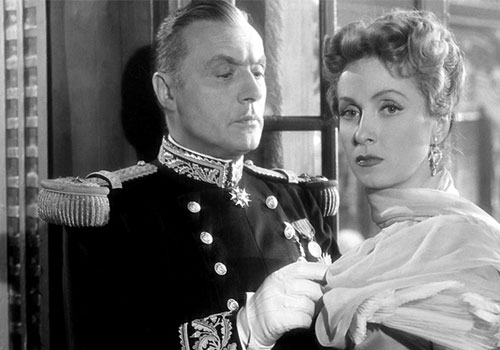 The Earrings of Madame De…


By following a pair of earrings as they get passed from hand to hand, German-born Max Ophuls traces the loves and losses of an aristocratic woman in Belle Époque Paris and reaches a peak of glamorous refinement and melancholy. 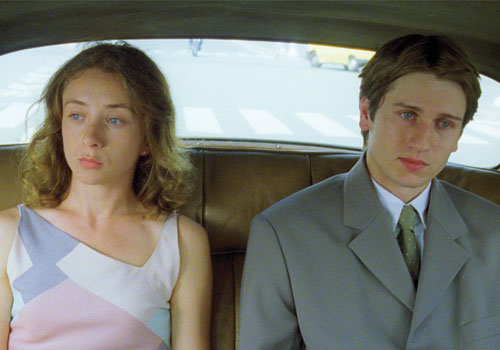 
In adapting The Prisoner, Proust’s story of a frail young man who obsessively shadows his lover Albertine, Belgian filmmaker Chantal Akerman created a film as stylish as a Hitchcock classic, with a hint of subversion that is all her own. 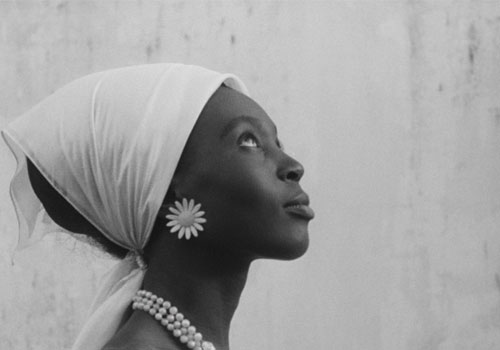 
Senegalese master Ousmane Sembène’s devastating story of an illiterate nursemaid from Dakar enslaved by her French employers on the Côte d’Azur was the first feature film produced in sub-Saharan Africa and a surprise winner of France’s prestigious Prix Jean Vigo in 1966. 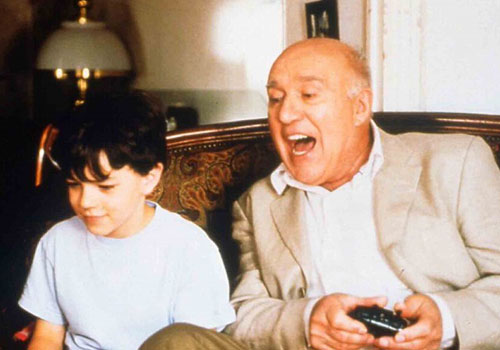 Manoel de Oliveira, the legendary elder of Portuguese cinema, strikes his trademark blend of melancholy and comedy with this bewitching story of an aging Parisian actor whose wife, daughter and son-in-law die unexpectedly, leaving him to care for his grandson. 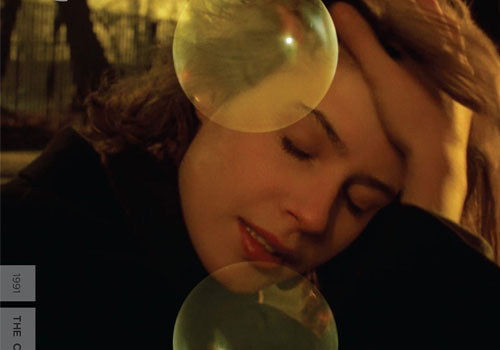 The Double Life of Véronique

Polish auteur Krzysztof Kieślowski won a Golden Globe Nomination for Best Foreign Film with this mystical tale of a French music teacher and a Polish singer—both played by the incredible Irène Jacob—who never meet but experience a mysterious connection. 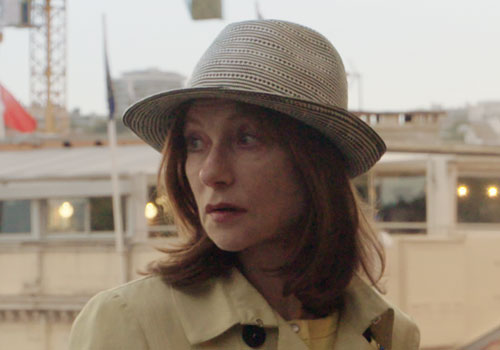 Shot in under a week at the 2016 Cannes Film Festival and premiered there to rapturous reviews in 2017, South Korean master Hong Sang-Soo’s bittersweet comedy stars Isabelle Huppert as a zany amateur photographer discovering life on the Croisette. 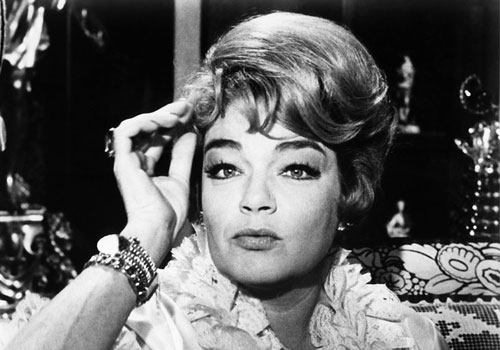 
Greek exile Costa-Gavras’s star-studded debut is a classic policier. When a young woman is found dead on the overnight train from Paris to Marseille, suspicions fall on the five passengers who shared her compartment—until they too start being killed. 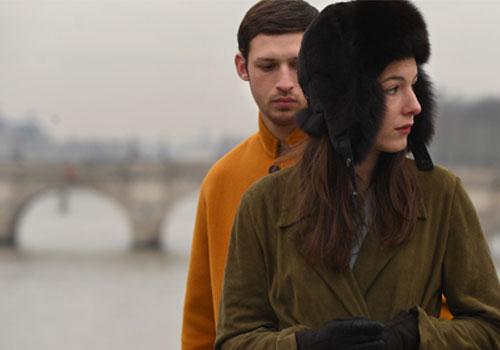 Israeli director Nadav Lapid confirms his position as a major filmmaker of our era with Synonyms, the exhilarating story of a young Israeli transplant in Paris and the winner of the top prize at the 2019 Berlin Film Festival.