This April, FIAF introduces France’s stealthiest espionage experts in a special month-long virtual CinéSalon series featuring a delightful assortment of thrillers as well as hilarious send-ups of the genre.

Since our theater remains closed, FIAF has transitioned our popular CinéSalon series online, providing a list of streaming options for the programmed films and inviting viewers to join discussions on Facebook and Instagram. 
A young Jewish Frenchman (Yvan Attal) moves to Israel where he secretly joins Mossad, the country’s formidible intelligence agency. When his first mission brings him back to Paris to steal secrets from a French nuclear scientist, he must face moral dilemmas and deal with doubts and disillusionment. Directed by Eric Rochant. 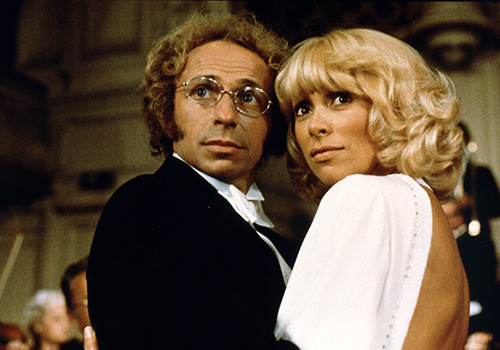 The Tall Blond Man with One Black Shoe


When an unsuspecting violinist is misidentified as a superspy by national intelligence, outrageous antics ensue and come crashing to a halt in one final showdown. Directed by Yves Robert, the film is a classic madcap comedy about espionage, surveillance and mistaken identity. 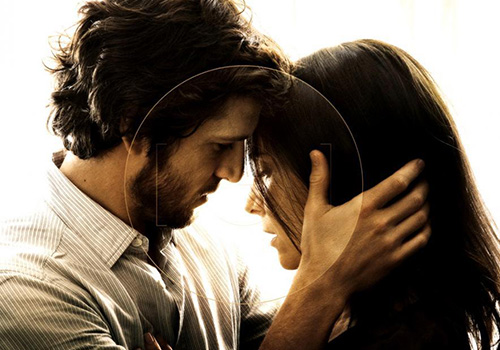 
In this crime thriller directed by Nicolas Saada, a group of Syrians with diplomatic immunity are plotting to bomb London. French and British secret services forcibly recruit a young baggage handler (Guillaume Canet) to seduce the wife of a businessman with ties to Syrian terrorists. 
Before his Academy Award–winning film The Artist (2011), director Michel Hazanavicius parodied James Bond in a sidesplitting spoof starring Jean Dujardin as secret agent Hubert Bonisseur de la Bath, a.k.a OSS 117, who invariably overcomes his ineptitude to save the day.