CinéSalon, free French films and wine receptions every Tuesday in FIAF’s theater, is a major highlight of FIAF membership. In celebration of May Members Month, FIAF has forged its first ever partnership to offer free online streams of recent French films with American film distributor Kino Lorber.

Every Tuesday in May, FIAF Virtual CinéSalon will make available a new film to stream for free till June 1. For each film, FIAF Members will enjoy priority access for the first 48 hours. 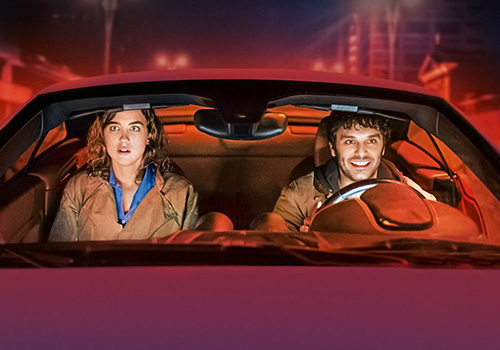 The Trouble With You


Directed by Pierre Salvadori. When a police detective’s widow discovers that her husband was not the model of virtue she believed him to be, her world is thrown into turmoil. 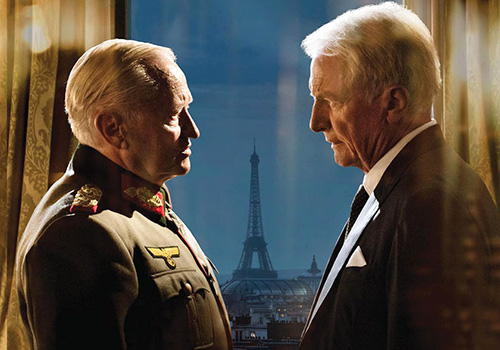 
Directed by Volker Schlöndorff. As the Allies march toward Paris in the summer of 1944, Hitler gives orders that if the French capital should fall into enemy hands, then ‘only as a field of rubble.’ A Swedish Consul General attempts to save the city from total destruction. 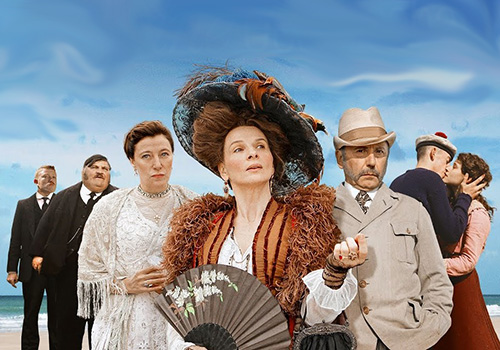 
Juliette Binoche stars as the matriarch of an eccentric bourgeois family summering in a seaside villa. Director Bruno Dumont elicits a virtuoso slapstick performance from the cast in this delightful foray into winking, absurdist farce. 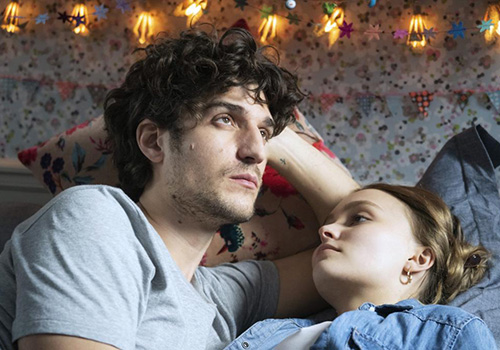 
Directed by Louis Garrel. Shifting points of view as nimbly as its players switch partners, this sophomore feature from actor/director Louis Garrel—co-written with the legendary Jean-Claude Carrière—is at once a beguiling bedroom farce and a playful inversion of the patriarchal tropes of the French New Wave. 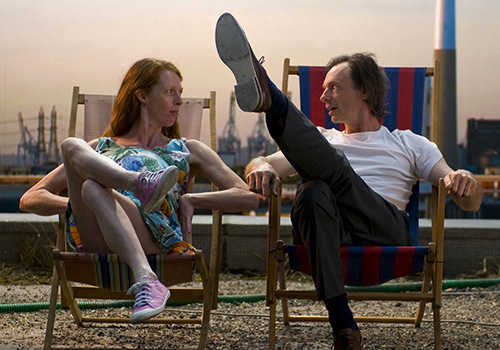 
Directed by Dominique Abel, Fiona Gordon, and Bruno Romy. A whimsical tale about how happiness can be squeezed out of the most mundane life follows a man searching for a fairy, whom he loves. 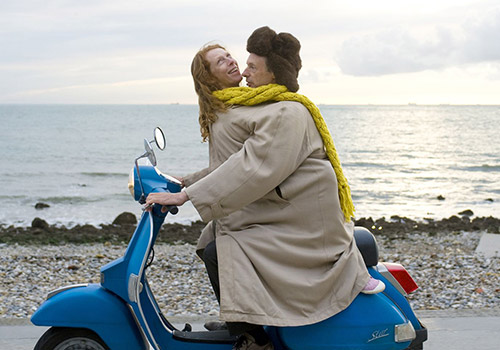 
Filmmakers Dominique Abel and Fiona Gordon will participate in a live discussion about The Fairy, part of FIAF’s May CinéSalon series. They will talk about their process on The Fairy as well as their longstanding collaboration as writers, directors and actors.