Join us for a cinematic escape to the City of Light! Discover Paris through the eyes of filmmakers who have used the city as a rich tapestry for their work.

Curated by Richard Peña, Film Studies professor at Columbia University and the former program director of Film Society of Lincoln Center, the series looks at the French capital through nearly 100 years of cinema.

Richard Peña: “Quite possibly, alongside Hollywood, no place more conjures up the majesty and mystery of the cinema more than Paris, which has ignited the artistic imaginations of generations of filmmakers. This wide-ranging sample of films characterizes Paris as not only a background, or a subject, but in a provocative way the co-auteur of these distinctive works.” 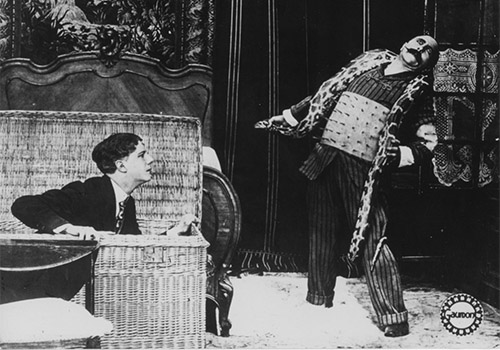 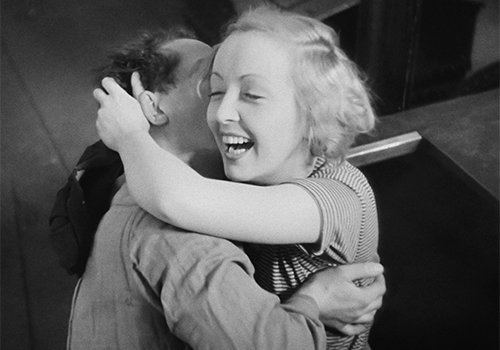 
An achingly romantic reverie of desire and hope set upon a barge floating on the Seine. Directed by Jean Vigo. 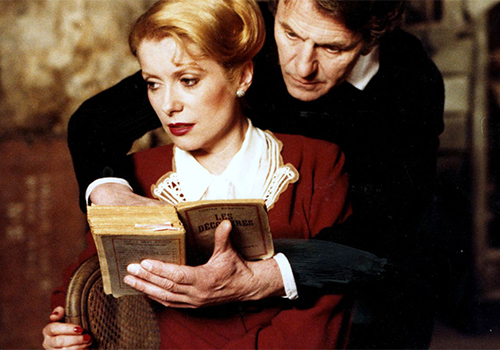 
Catherine Deneuve and Gérard Depardieu give two of their finest performances as members of a French theater company living under the German occupation. Directed by François Truffaut. 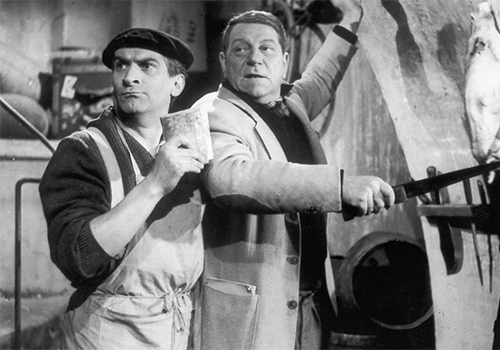 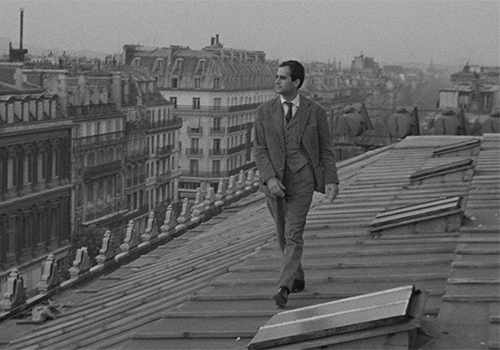 Paris Belongs to Us


Jacques Rivette’s debut feature stands out as a remarkable premonition of Sixties youth culture and the French New Wave. 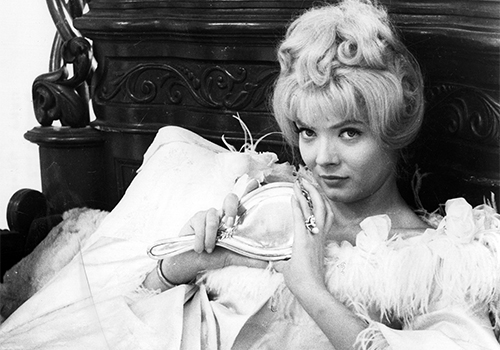 
Agnès Varda, eloquently captures Paris in the sixties with this real-time portrait of a singer (Corinne Marchand) set adrift in the city as she awaits test results of a biopsy. 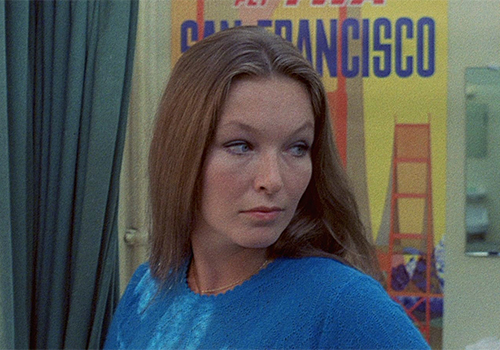 2 or 3 Things I Know About Her


Godard’s meditation on a changing Paris looks at consumerism through a housewife from the Paris suburbs who prostitutes herself for extra money. 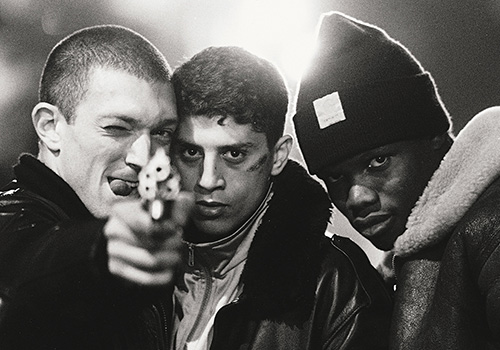 
A landmark of contemporary French cinema, Mathieu Kassovitz’s gritty, unsettling, and visually explosive look at the racial and cultural volatility of modern-day France remains as relevant as ever 25 years since its release. 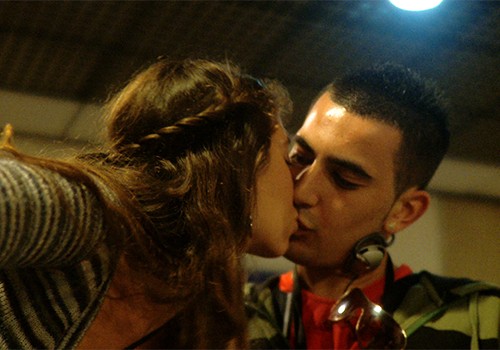 
Djinn Carrénard provides a rich yet unsettling portrait of a group of late teens and twentysomethings navigating the ever-changing shoals of class, religion, and identity. 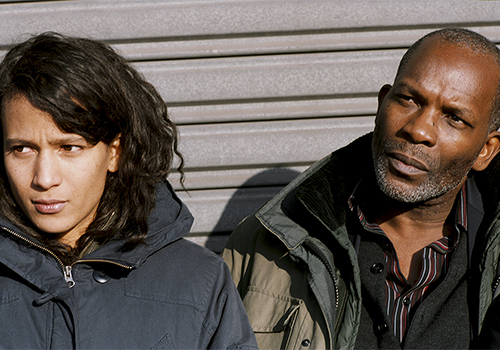