This spring, FIAF honors the great French actor and screenwriter Jean-Pierre Bacri who died earlier this year. Throughout his lauded career, Bacri exuded a touching humanity that shows through his gruff exterior and his prose.

In the first two films in the series, Bacri’s skill as an actor and screenwriter—collaborating with his longtime partner Agnès Jaoui—are on display: Cuisine et dépendances (1993), their first screenplay; and The Taste of Others (2000), which received an Academy Award nomination for Best Foreign Film.

The next two films spotlight Bacri’s ability to shine as both a supporting actor aside Isabelle Huppert in Right Here Right Now (2016) as well as the central figure holding together the screwball comedy C’est la vie! (2017). 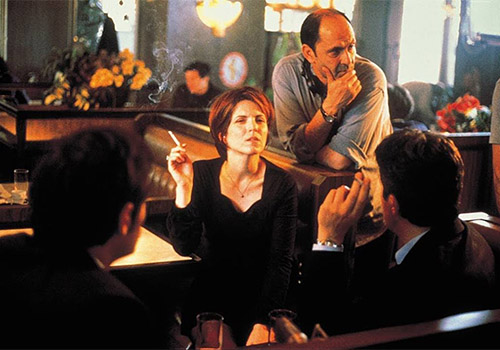 The Taste of Others

Winner of four César Awards, Jean-Pierre Bacri and Agnès Jaoui’s comedy of errors examines our preconceived notions and the difficulty of breaking them. 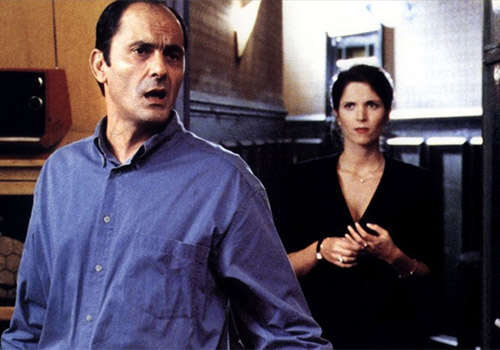 This film adaptation of Jean-Pierre Bacri and Agnès Jaoui’s Molière-winning play centers around a special reunion dinner that goes off the rails when the guests of honor arrive two hours late. 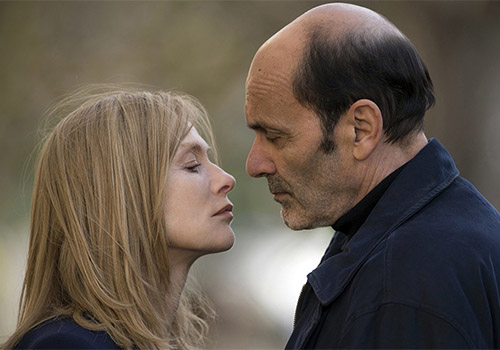 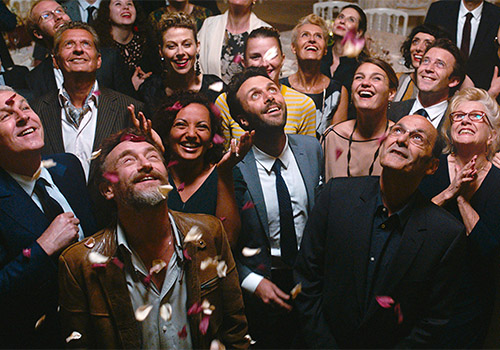 Max (Jean-Pierre Bacri) must pull off a magnificent wedding in a 17th-century French château as the celebration and his personal life descend into chaos.