FIAF is proud to welcome filmmaker Wes Anderson as a guest curator this fall. French cinema has always been part of Anderson’s artistic heritage and the acclaimed auteur has picked some of his favorite French films to be screened for FIAF audiences from September 14–October 26. The series coincides with the highly anticipated release of Anderson’s star-studded film, The French Dispatch.

A free screening of the quintessential coming-of-age film Peppermint Soda opens the series on September 14 as part of FIAF’s Fête de la Rentrée. The remaining CinéSalon screenings are free only for FIAF Members. A quintessential coming-of-age film, Peppermint Soda captures a year in the life of two adolescent sisters at an all-girls school in France in 1963. Together, they experience a rapid-fire onslaught of firsts during a time of political protest and social change. From Mayerling to Sarajevo

This opulent yet intimate film looks inside the vicissitudes of European court life in the 30 years leading up to the dual assassination of Archduke Franz Ferdinand and his lover Czech Countess Sophie Chotek—the event that sparked World War I. The Man Who Loved Women

Bertrand Morane (Charles Denner) spent much of his life in pursuit of new lovers—then writing about his exploits. His editor (Brigitte Fossey) retraces his life of philandering as she attempts to posthumously finish his book. A masterful blend of comedy and psychological drama from writer-director Arnaud Desplechin. Emanuelle Devos shines as Nora, a young mother facing the death of her father, with Mathieu Amalric in a gripping supporting turn as Ismael, her ne’er-do-well ex. Get Out Your Handkerchiefs 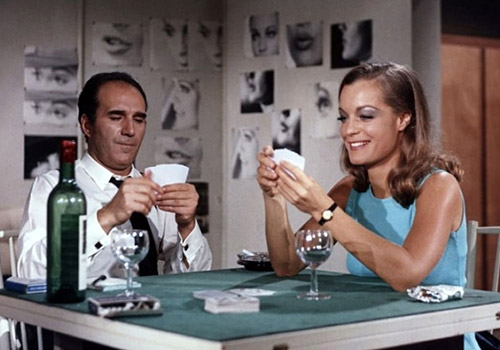 Frustrated by a gang of robbers he has failed to catch time and time, the aloof Parisian detective Max (Michel Piccoli) decides to save face by enlisting an old acquaintance to entice the petty thieves into robbing a bank. Max poses as a rich banker and lures the lead criminal’s girlfriend, Lilly (Romy Schneider), with promises of enormous amounts of cash. 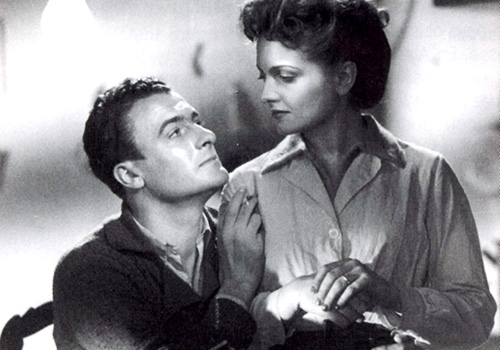 In Jacques Becker’s zippiest, most stylish romantic comedy, the loss of a winning lottery ticket sends a young couple on a hunt through the streets of Paris. The result is a vivid, lighthearted picture of working-class life in the years following World War II.