One of France’s most exciting young actresses, Léa Seydoux stars in two of this fall’s biggest US releases, the new James Bond film, No Time to Die, and Wes Anderson’s The French Dispatch. In November & December, FIAF CinéSalon presents eight of her career-defining films in Léa Seydoux: More Than a Bond Girl.

Léa Seydoux first came to prominence in Christophe Honoré’s 2008 The Beautiful Person, but she reached international stardom for her stunning performance in 2013’s Blue is the Warmest Color. For the first time ever in the history of the Cannes Film Festival, Léa Seydoux, with co-star Adèle Exarchopoulos and director Abdellatif Kechiche, received the Palme d’Or, a prize traditionally reserved for filmmakers. Since then, the rising star’s career has taken off with roles varying from Hollywood blockbusters, to lead parts in French and international independent cinema. As the Los Angeles Times writes, “With her singular combination of flintiness and fleshliness, Léa Seydoux is among the contemporary screen’s most compelling performers. She can bring whole lives into focus or wrap them in mystery with a glance or gesture”. An exclusive sneak preview of France, Bruno Dumont’s unexpected, unsettling new film about contemporary news media with Seydoux in the lead role will be presented as part of this series. 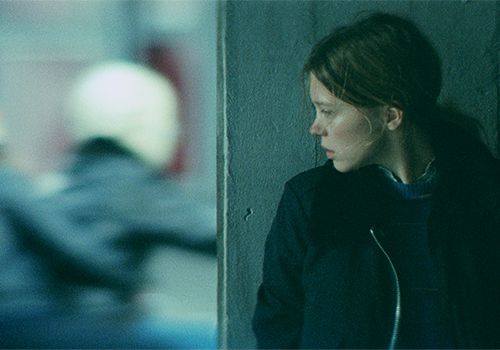 Having lost her mother just days earlier and out of contact with her father, 17-year-old Prudence (Léa Seydoux) falls in with a gang of bikers and racers at an illegal racetrack on the outskirts of Paris. 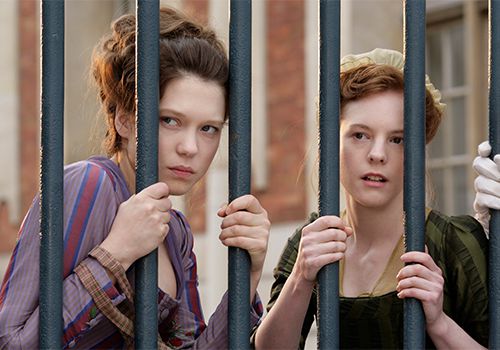 Benoît Jacquot brilliantly captures the passions, debauchery, and chaos that engulfed the court of Marie Antoinette in her final days at Versailles. Diane Kruger stars as the doomed queen. Léa Seydoux plays one of her ladies-in-waiting. 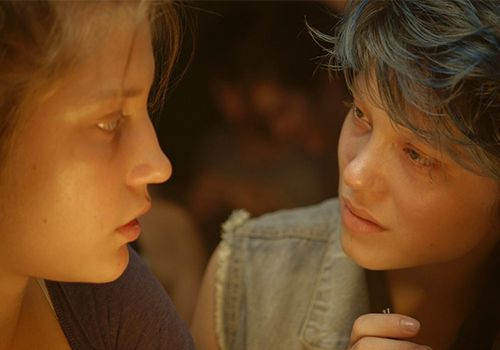 Blue is the Warmest Color

Adèle (Adèle Exarchopoulos), a passionate young woman, has a yearning she doesn’t quite understand until a chance encounter with the blue-haired Emma (Léa Seydoux in a fearless performance) ignites a flame and brings her to life. 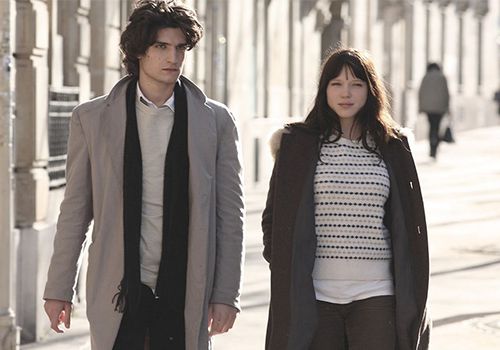 Christophe Honoré gives a modern spin to the 17th century French classic The Princesse De Cleves, setting the tale in a Parisian high school. New student Junie (Léa Seydoux) sets off a flurry of conjecture and flirtation with her Italian teacher (Louis Garrel). 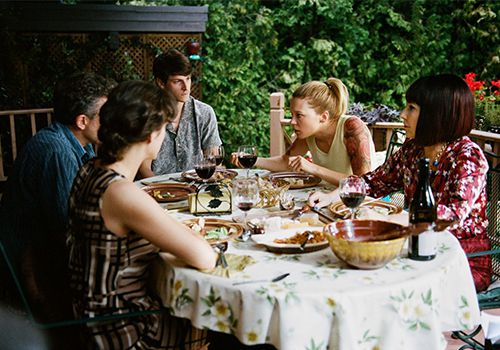 It’s Only the End of the World

After 12 years of estrangement, a writer (Gaspard Ulliel) returns to his hometown to announce his impending death to his family. However, his mother (Nathalie Baye), siblings (Léa Seydoux and Vincent Cassel), and sister-in-law (Marion Cotillard) have their own grievances to air. 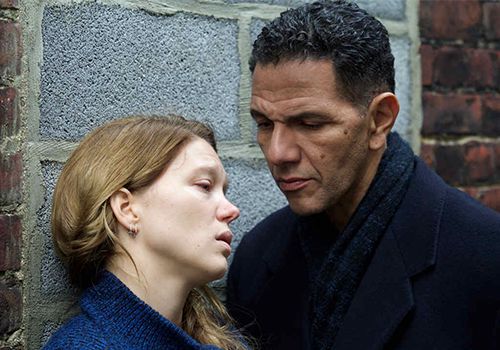 Based on a true murder case, Arnaud Desplechin’s film noir follows a police captain (Roschdy Zem) as he investigates the death of a poor, elderly woman. Her neighbors, Claude (Léa Seydoux) and Marie (Sara Forestier), are the most obvious suspects. 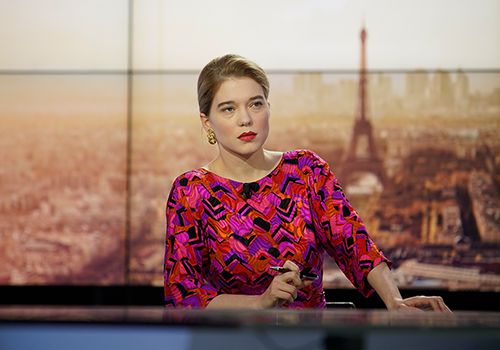 
Introduction by Chloe Lizotte at 7:30pm

Léa Seydoux brilliantly holds the center of Bruno Dumont’s unexpected, unsettling new film, which starts out as a satire of the contemporary news media before steadily spiraling out into something richer and darker. Catch this exclusive sneak preview at FIAF ahead of the film’s US release. 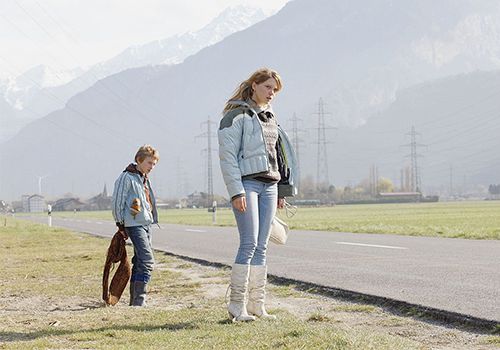 Simon (Kacey Mottet Klein) lives with his older sister (Léa Seydoux) in a housing complex below a luxury Swiss ski resort. With his sister drifting in and out of jobs and relationships, twelve-year-old Simon takes on the responsibility of providing for the two of them.