For the past ten years, director, screenwriter, and actress Valérie Donzelli has stood out in French cinema for her unique whimsical style. Her films are influenced by the spirit of experimentation of the French New Wave, combined with the physical comedy of Jacques Tati and Buster Keaton.

Her filmography is infused with eccentricities, such as spoken-sung songs and poetry, to evoke deep and sometimes painful topics, as seen in The Queen of Hearts. As an actress, she often is drawn to portrayals of wacky, intense, and endearing characters, such as in Notre Dame. This retrospective gives New York audiences an opportunity to take a deep dive into the work of this imaginative filmmaker and actress with award winning films such as Declaration of War (2011) and rarely screened films like Longwave (2013).

Special Screening on Monday, June 13: Meet Valérie Donzelli and co-star Virginie Ledoyen at an in-person Q&A following the US premiere of Donzelli’s debut TV series Nona and Her Daughters. 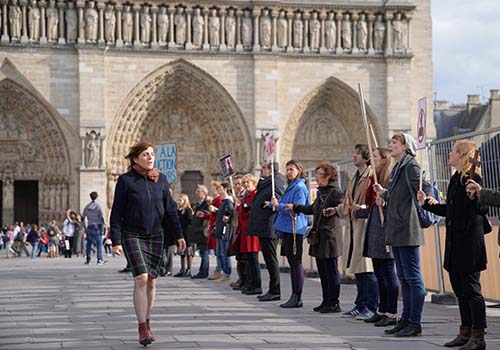 In the last film shot inside Notre Dame before the terrible fire of 2019, Valérie Donzelli directs and stars as Maud Crayon, a struggling architect and mom of two, with an ex-husband who she can’t seem to shake. 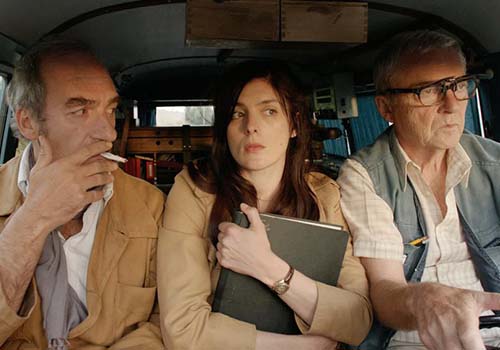 
Dir. Lionel Baier, 2012
In French and Portuguese with English subtitles

Set in April 1974, two radio journalists are sent to Portugal to report on Swiss aid to the country. Bob, a technician nearing retirement, accompanies them in his faithful Volkswagen van. But in Portugal, nothing goes as planned: tension is at its peak between Julie, a feminist, and Cauvin, a cunning war reporter. 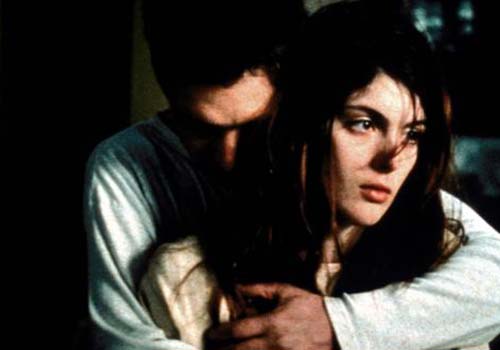 Having received a frosty reception when visiting her parents, Martha drags her husband Reymond and infant daughter Lise to Spain, to renew her acquaintance with her estranged sister Marie. 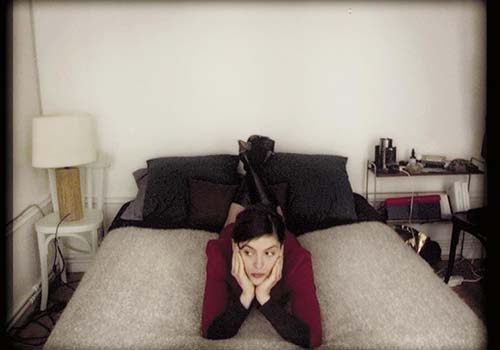 The Queen of Hearts

Thirty-something Adèle is devastated following a painful breakup. With no close friends or family, her distant cousin, Rachel, reluctantly takes her in and graciously attempts to salvage Adèle’s professional and love life. 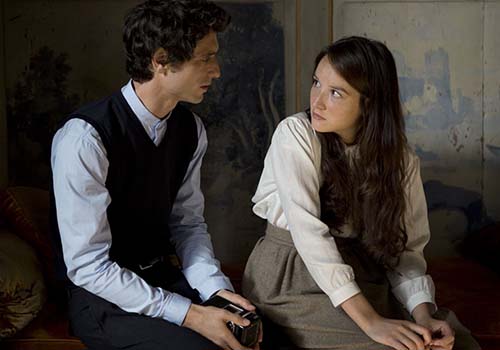 Julien and Marguerite de Ravalet, son and daughter of the Lord of Tourlaville, have loved each other tenderly since childhood. As they grow up, their affection veers toward voracious passion. 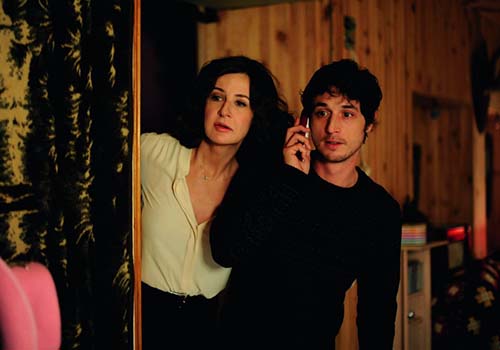 When Hélène Marchal and Joachim Fox meet, their lives couldn’t be more different. Hélène, a bit of a snob, runs the prestigious Paris Opera ballet school. Joachim, far from the hustle and bustle of Paris, works for a mirror maker. Upon a chance meeting, a strange power pulls the opposites together. From the moment they meet – and against their will – Hélène and Joachim begin a lovers’ dance they are powerless to stop. 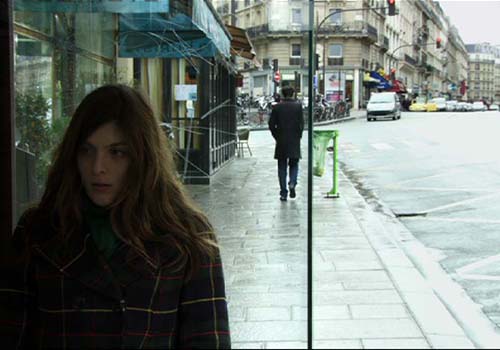 Marie, pregnant, is unexpectedly abandoned by her boyfriend, Julien, for another woman. Marie, refusing to be a victim, finds renewed enjoyment in her work at an art house theatre specializing in American repertory film. When Julien eventually returns to Marie, she must make the choice whether to take him back. 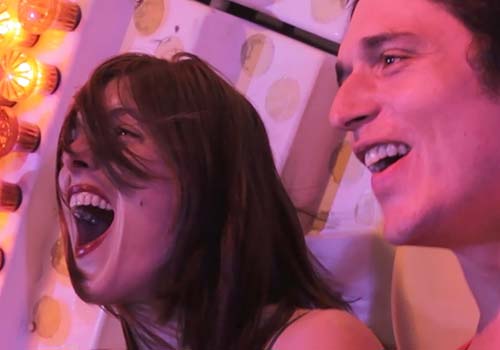 A young Parisian couple wages war on their newborn son’s grim medical diagnosis and leans on friends and family to support them in their struggle to prevent the tragedy from destroying their relationship. Directly inspired by true events in their real lives, Valérie Donzelli and Jérémie Elkaim bring to the screen their fight to keep their toddler son alive.