As climate change has become, more than ever, an urgent global issue, filmmakers are capturing the human impact on the environment to increase our awareness and urge us to make significant changes to preserve and protect the planet.

To coincide with Earth month, CinéSalon for the Climate will showcase recent French films that look at the beauty and fragility of the environment, the impact of destruction caused by humans, and how activism and improved production practices can help reverse the damage before it is too late.

The series will present two special screenings: The Velvet Queen on April 5, in partnership with the New York WILD Film Festival, followed by a Q&A and reception; and the NY premiere of Bernie Krause, A Life with The Great Animal Orchestra, on April 26, in partnership with Fondation Cartier pour l’art contemporain, followed by a Q&A with director Vincent Tricon. The series will also feature the US premieres of Animal and Above Water, and screenings of Ice and the Sky and Hello World!.

Together, these films shine an important light on the intricate relationship between all living beings and the environment, and our responsibility for the future. 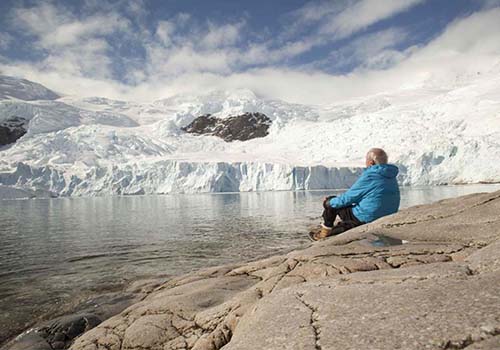 Ice and the Sky

From Oscar®-winning director Luc Jacquet (March of the Penguins) comes a stirring portrait of French glaciologist, Claude Lorius, whose groundbreaking research in Antarctica was the first clear evidence of human impact on climate change. 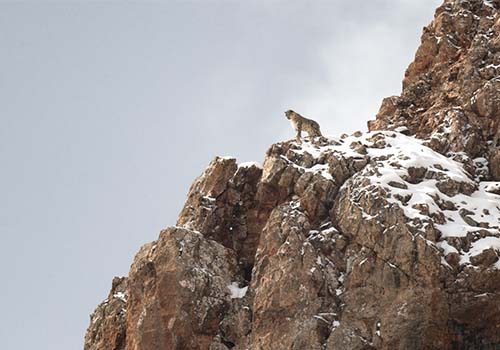 In the heart of the Tibetan highlands, multi-award-winning nature photographer Vincent Munier guides writer Sylvain Tesson on his quest to document the infamously elusive snow leopard. 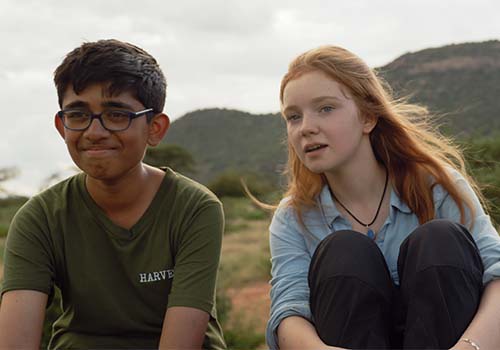 
Dir. Cyril Dion, 2020
In English and in French with English subtitles

French activist and filmmaker Cyril Dion (Tomorrow) and the primatologist Jane Goodall invite two teenagers on an extraordinary quest. 16-year-old Bella and Vipulan are convinced their very future is in danger. They decided to tackle the root of the problem: our relationship with other living creatures. 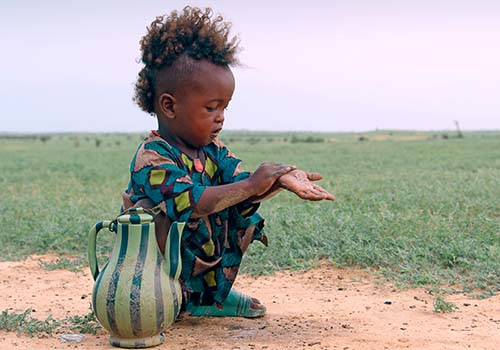 
Dir. Aïssa Maïga, 2020
In Peul and French with English subtitles

In Tatis, Niger, Houlaye, 12 years-old, walks several kilometers each day to fetch water for her family. It is abundant during the rainy season, but impossible to find during the dry season. However, two hundred meters below the surface, there is a water source that goes far beyond their imagination. 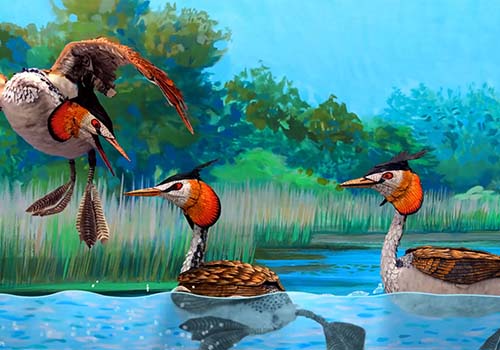 Made with papier-mâché puppets animated in stop motion and hand-crafted sculptures set in beautifully painted backgrounds, this delightful and delicate film introduces all audiences to a fragile ecosystem through the lives of ten animals. 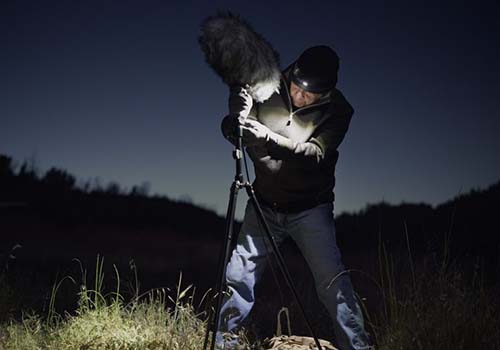 Bernie Krause, A Life with
The Great Animal Orchestra


Followed by a Q&A with director Vincent Tricon and with the exceptional participation of Bernie and Katherine Krause, both of whom will join virtually.

Produced by Fondation Cartier, this first documentary by French filmmaker Vincent Tricon tells the story of Bernie Krause, a “soundscape ecologist” who, for more than fifty years, has traveled the world recording the sounds of animals in their natural habitats.