For this CinéSalon series, acclaimed French filmmaker Arnaud Desplechin selected five films that have inspired his artistic vision and nourished his lifelong love affair with cinema. From international blockbusters to lesser-screened films by cult filmmakers, including Martin Scorsese and Ingmar Bergman, all the films delve into matters of love.

On March 8, the 7:30pm screening of Diane will be followed by an exclusive in-person Q&A between Arnaud Desplechin and the film’s director Kent Jones (former director of the New York Film Festival).

Arnaud Desplechin is known for his award-winning films Oh Mercy! and Kings & Queen. His new film Deception will screen at Rendez-Vous with French Cinema at Film at Lincoln Center this March.

Arnaud Desplechin: “Thinking of Madam Bovary or Anna Karenina, Philip Roth said that adultery was most definitely the main theme of 19th century novels. Stanley Cavell established that divorce and remarriage was the big concern in American comedy. Having just adapted Philip Roth’s Deception, I want to offer you an appreciation of infidelity in cinema. But, is it really about conjugal infidelity or about being true to oneself? I think of love as an instrument of knowledge. Conjugal relations can either take away or illuminate it, while romantic adventures kindles it. And cinema has always known how to capture that spark. Over the course of these five films, five times you’ll see a woman and a man launching into a romantic adventure and by leaving, they find themselves.” 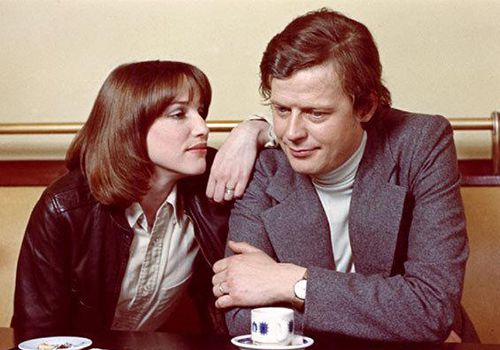 Love in the Afternoon

This luminous final chapter in Rohmer’s Six Moral Tales is a tender and sobering affair. The flirtations and fantasies of bourgeois married executive Frédéric (Bernard Verley) remain harmless until the appearance at his office of an audacious, unencumbered old flame (played by the mesmerizing Zouzou). 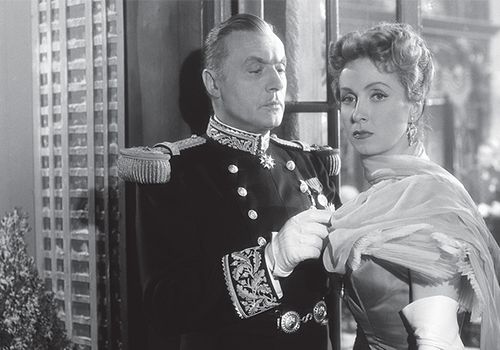 The Earrings of Madame de…

The most cherished work from Max Ophüls, the film is a profoundly emotional, cinematographically adventurous tale of deceptive opulence and tragic romance. An aristocratic woman (Danielle Darrieux) sets off a chain reaction of financial and carnal consequences when she sells a pair of earrings given to her by her husband (Charles Boyer). 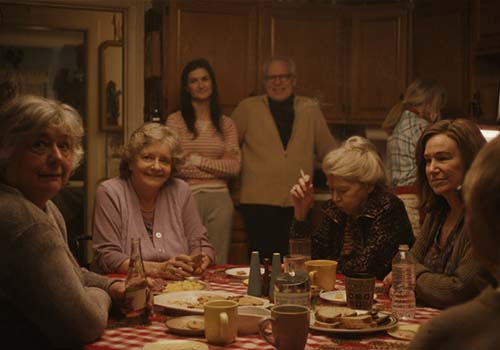 Built around an extraordinary, fearless performance from Mary Kay Place, this narrative debut from Kent Jones is a profound, beautifully human portrait of a woman rifling through the wreckage of her life in search of redemption. 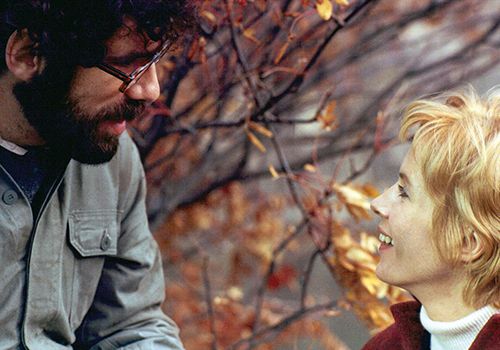 Dir. Ingmar Bergman, 1971
In English and Swedish with English subtitles 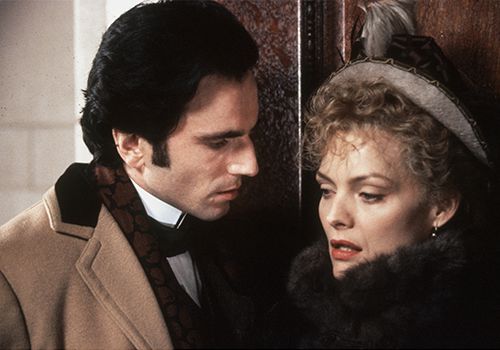 The Age of Innocence

Scorsese meticulously adapts Edith Wharton’s tragic novel set in the cloistered world of Gilded Age Manhattan. Newland Archer (Daniel Day-Lewis) is engaged to an innocent socialite (Winona Ryder), but when her cousin (Michelle Pfeiffer) arrives in town on a wave of scandal, she ignites passions in Newland he never knew existed.